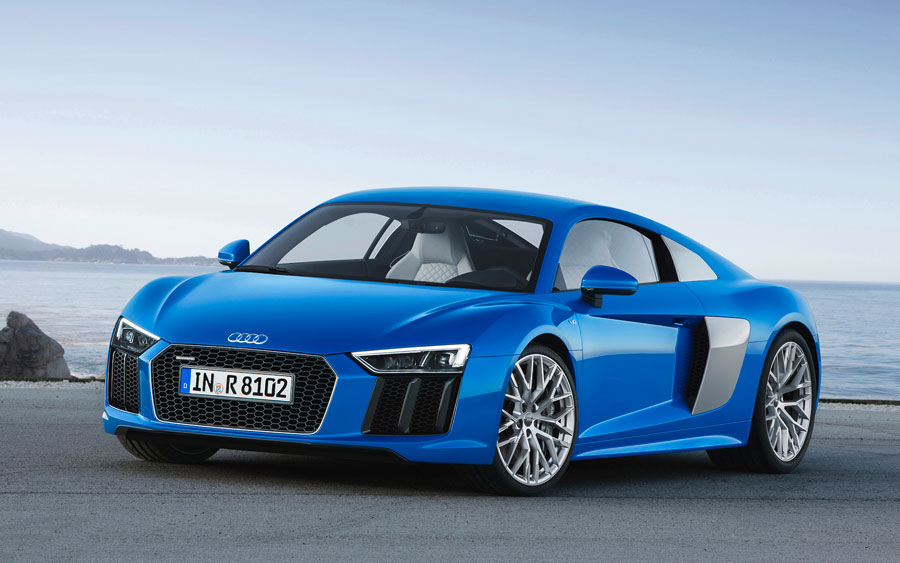 Audi has always been a brand that pushes forward in every aspect of road car technology, which is personified by their ever-present slogan – “Vorsprung Durch Technik.” The very same can be said about the latest supercar to take to the streets, as the second-generation R8 was unveiled in early November to the UK.

The R8’s history started back in 2003, when the brand with the “four rings” unveiled the “Le Mans Quattro Concept” at the Geneva Motor Show. Fast forward three years later, and the car now dubbed the R8, which came with a 4.2-litre V8 engine, producing 420bhp.

Along came several more versions, which included the introduction of the V10 engine, as well as the likes of the Spyder, GT and LMX editions, and even some race cars along the way, which helped Audi Sport’s Customer Racing secure even more success in the racing world. 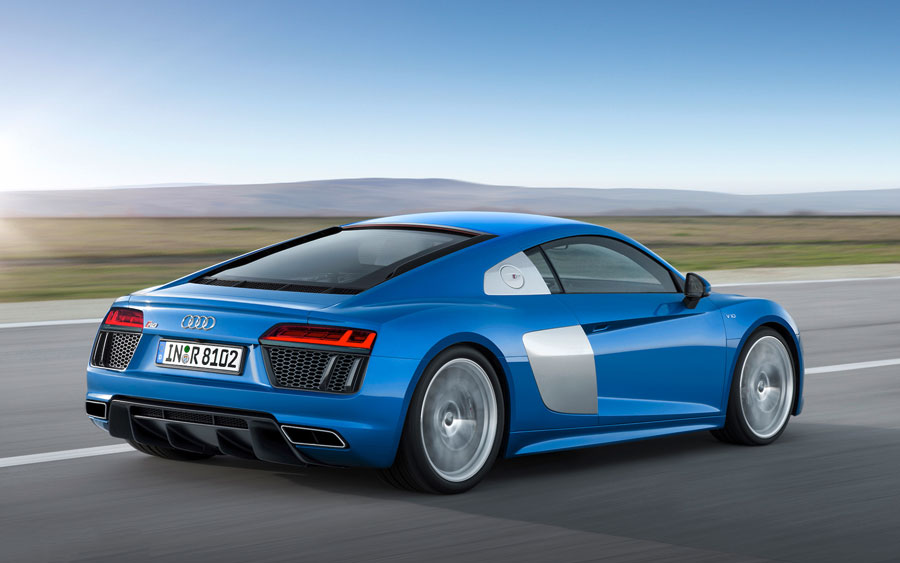 But now, Audi have decided to take a different approach with the new R8, which has gone under a hefty overhaul. The profile of the exterior is profoundly aggressive, and has more edges than the sharpest samurai sword.

The interior has also been given a welcome makeover, as the introduction of the “virtual cockpit” dash display and the new spartan layout makes it feel a bit more user friendly, as well as a hint of Gran Turismo at the same time. 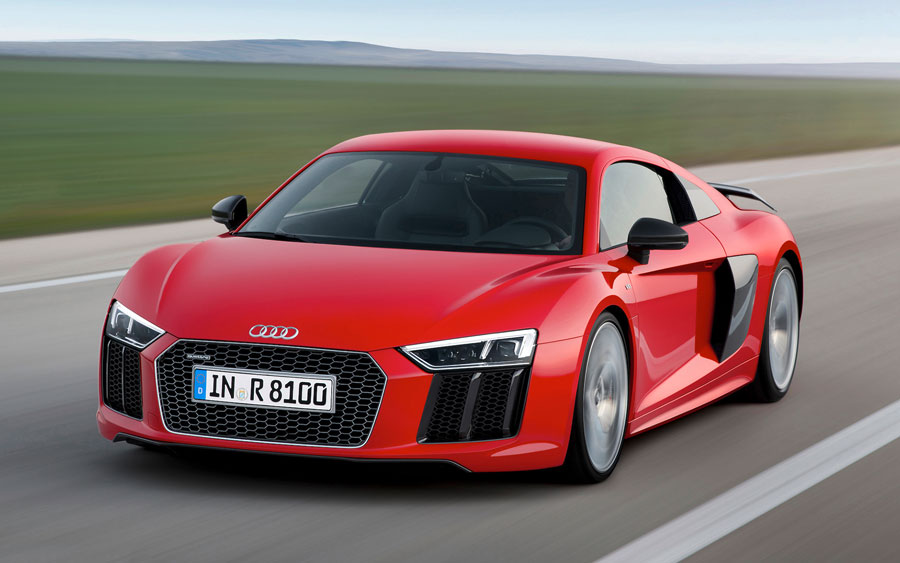 Audi have also decided to release the car with the 5.2-litre V10 FSI powerplant in two forms, with it being available in 540bhp and 610bhp derivatives, with the latter having some pretty nice touches. This includes a lot of carbon fibre accents, including the rear spoiler and the wing mirrors.

With prices starting from around £119,500, it’s a cheaper alternative to the Lamborghini Huracan, which shares the same technical platform. So what would you prefer? An Italian thoroughbred or its Germanic cousin. 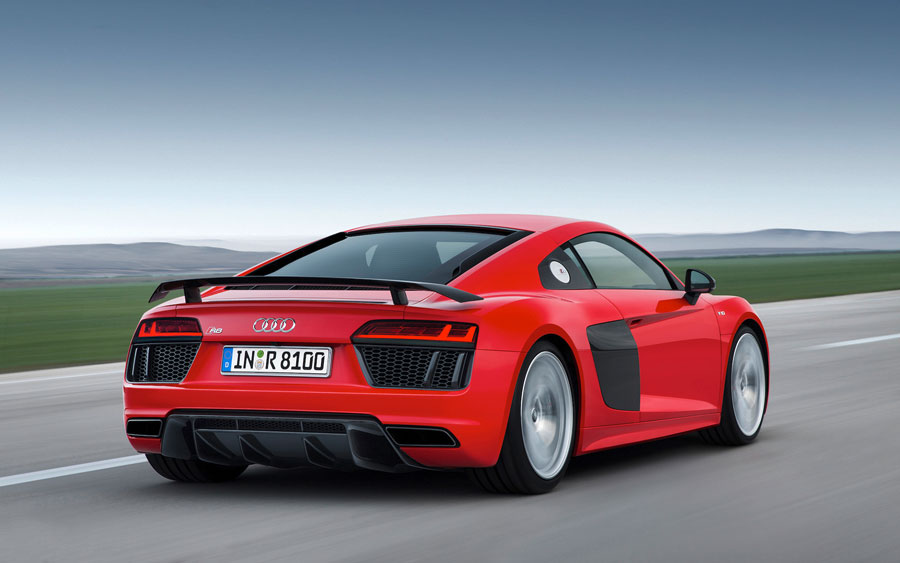