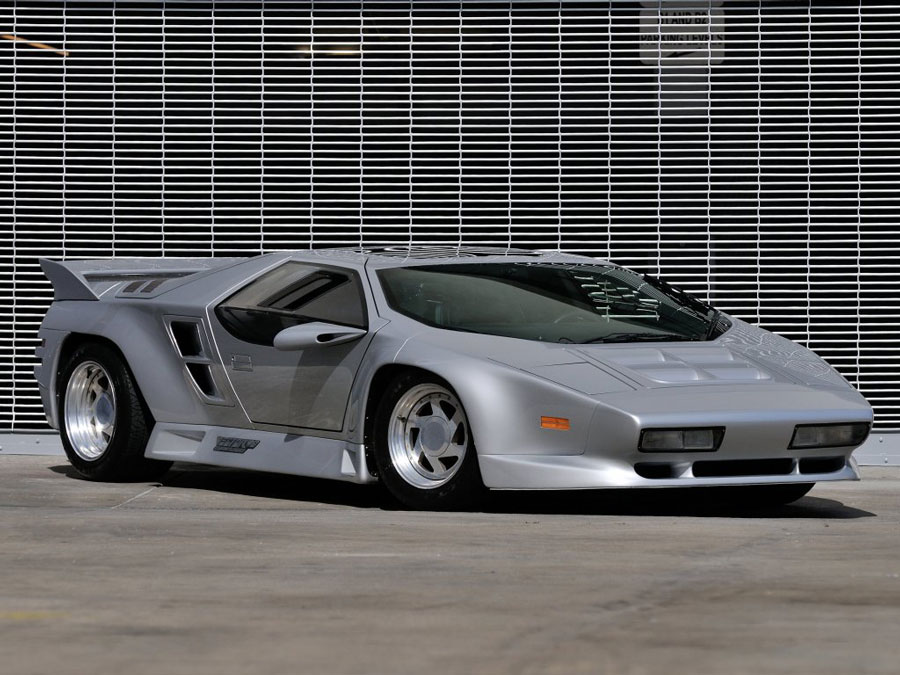 Before Ford came along with their representation of a true American supercar, with the new GT representing the Stars and Stripes on both the road and track, a company by the name of Vector tried their hand at tackling the likes of Ferrari, Lamborghini and Maserati.

The W8, which only had 22 examples hit the road in a three-year lifespan, that stared in 1990, had a heavy influence of aerospace design used on both the exterior and interior, reminiscent of the now decommissioned Lockheed SR 71 Stealth Bomber.

Designed by Gerald Wiegert and David Kostka, this car embodied Vector’s philosophy of “AeroMotive Engineering,” which included a semi-aluminum monocoque chassis, that was epoxy-bonded and riveted onto a aluminium honeycomb floor pan.

The body itself was comprised of a combination of both carbon fibre and Kevlar, which are world-renowned for both strength and lightness. 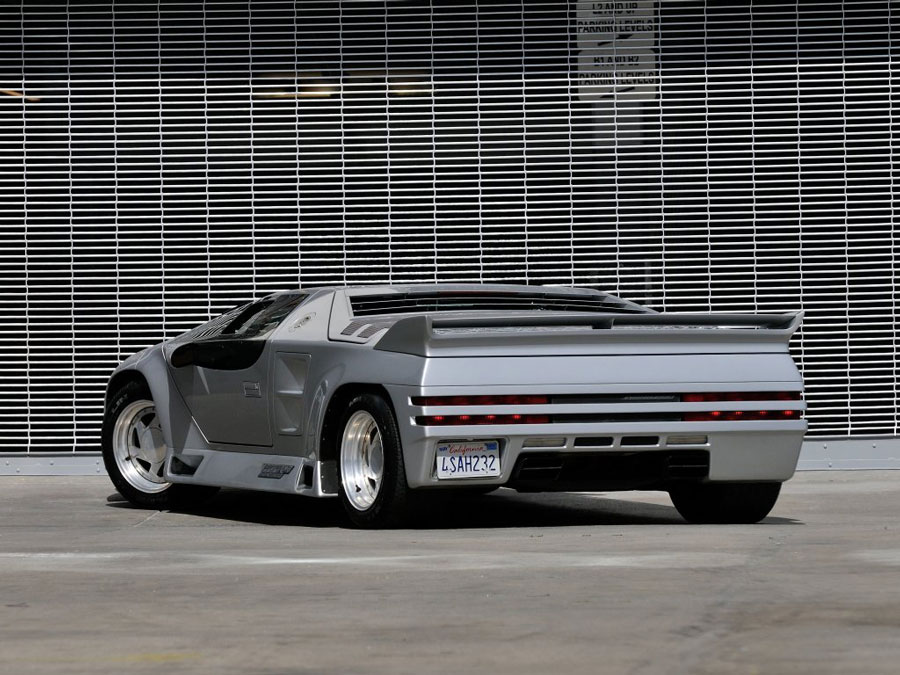 Coupled with a 6-litre twin turbo V8, which was based on a Rodeck resleevable, modified Chevy 350 cubic inch engine, as well as heavily modified GM-based three-speed automatic transmissions, the W8 was claimed to have a theoretical top speed of 218 miles per hour.

However, EPA regulations would never make this possible, as the car was advertised to produce 650bhp with 8lbs of turbo boost. But if you were one of the lucky owners that got their hands on one of these ultra rare cars, you could adjust the boost to a maximum of 14lbs yourself.

As found out by the Vector employees, the cars could end up with a maximum of 1200bhp under their right foot as a result, which is old-school Formula One territory.

But the W8’s lifespan came to a sudden halt in 1993, when Megatech LTD started hostile takeover proceedings against the company that caused a rift between Weigert and Megatech. This was resolved in part, as Wiegert still holds all company assets, trademarks, and copyrights for Vector.

However, there are still some examples lying about, which are considered to be extremely valuable, with some in excellent condition worth around $1.4 million. Even though it was a one-off, the Vector W8 was a supercar that was ahead of its time.