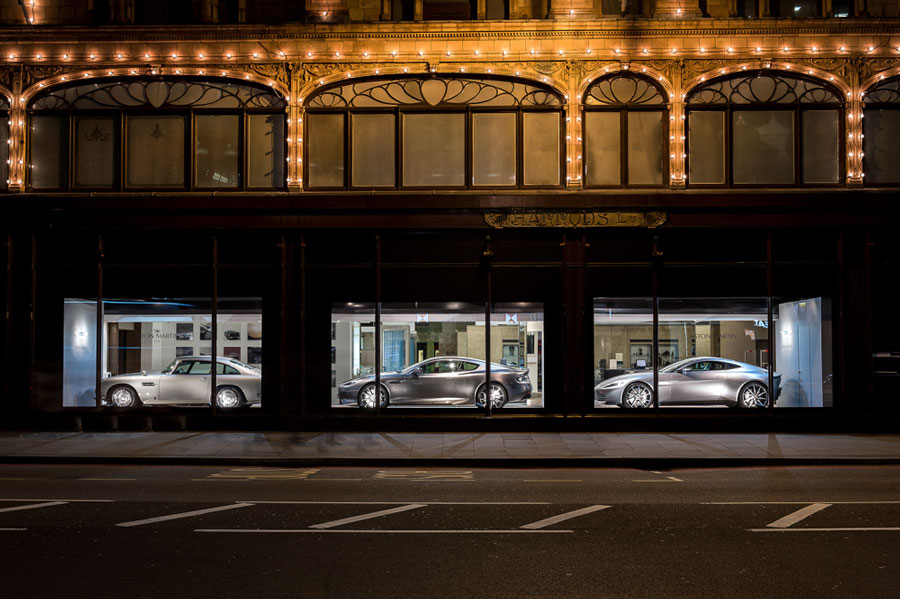 Being the most famous luxury department store in the world has its benefits, as Harrods has teamed up with luxury car maker Aston Martin to provide a window shopping experience unlike any other.

The “DB” brand that is named after Sir David Brown, who purchased Aston Martin back in 1947, will be celebrated and showcased in the iconic Harrods storefront, based in Knightsbridge.

The moniker has been a clear association with the combination of both the elegance and sophistication of grand touring, coupled with the eclectic sportscar performance, thanks to some wonderful V12 engines that put the hair up on the back of your neck.

Three cars will make up this impressive display, which runs to the 28th of January, showcasing the advances that the brand has made over the past five decades. 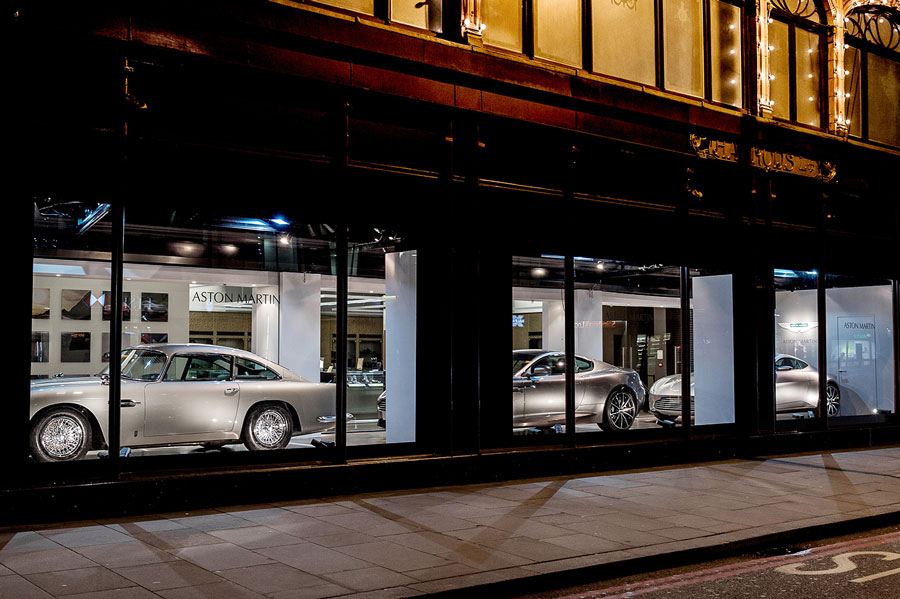 Sitting pride of place will be the specially commissioned DB10, which made its appearance in SPECTRE, the latest outing for British secret agent, James Bond. The car was exclusively designed, engineered and hand crafted for the film itself, where fans have seen the car roaring around the streets of Rome in true 007 fashion.

The DB9 GT will also be on display, being one of the British luxury car maker’s most compelling production car within the “DB” range itself. It was created to be at the limit of what the DB9 itself can offer, where those lucky individuals will experience the very best in both aspects of high-quality craftsmanship and luxurious grand touring.

The most famous “DB” of all, the DB5, will be another recognizable sportscar, synonymous with the James Bond brand, having made its silver screen debut in the 1964 film Goldfinger.

The car itself was designed by Italian coachbuilder Carrozzeria Touring Superleggera, and is powered by a 4.0 litre in-line 6-cylinder engine, which powered the 1502kg sportscar to 60 mph in 8 seconds, and would reach a top speed of 143 miles per hour. This car would be the benchmark for all future “DB” cars, thanks to the design and the incredible improvements in performance.

With specialists on hand from Aston Martin HQ itself, those that decide to visit the exhibition will be able to ask questions, as well as find out about the recently unveiled AM37 luxury yacht.

In partnership with Quintessence Yachts and Mulder Design, it is a fresh take on the world of luxury boats, which can be customized to the desires of any potential clients. The AM37 will be produced at the Quintessence facility just outside of Southampton.

Chief Creative Officer Marek Reichmann, whose input into cars such as the One-77 supercar, expressed his pleasure in the collaboration with the luxury department store: ““Harrods is one of the world’s most trusted luxury brands and we are delighted to join forces with them to create this rather unique display in tribute to our most famous nameplate.” 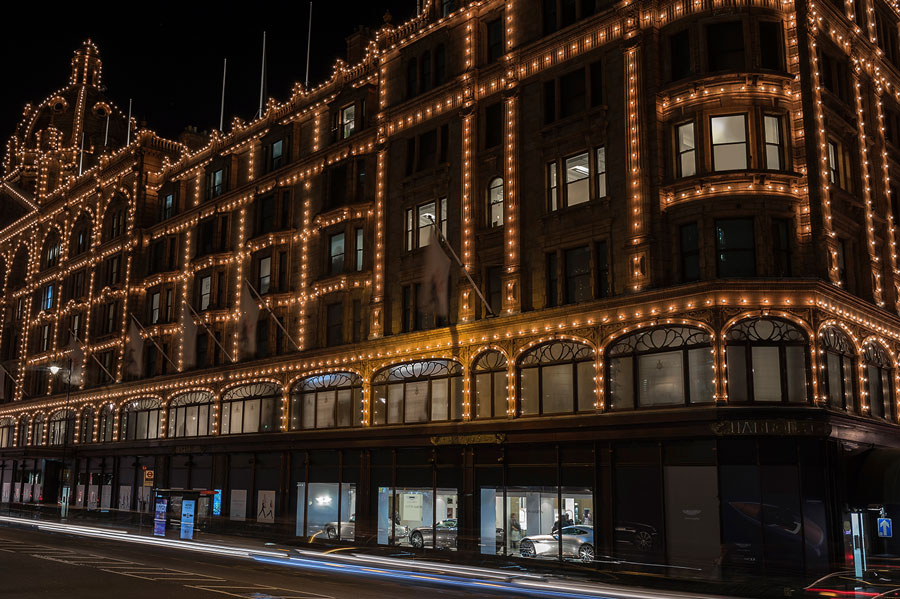 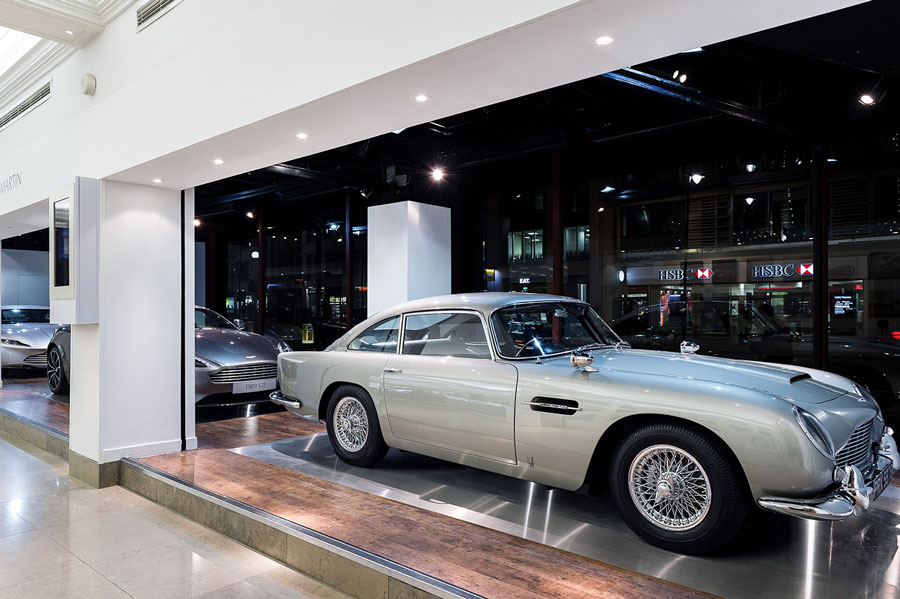