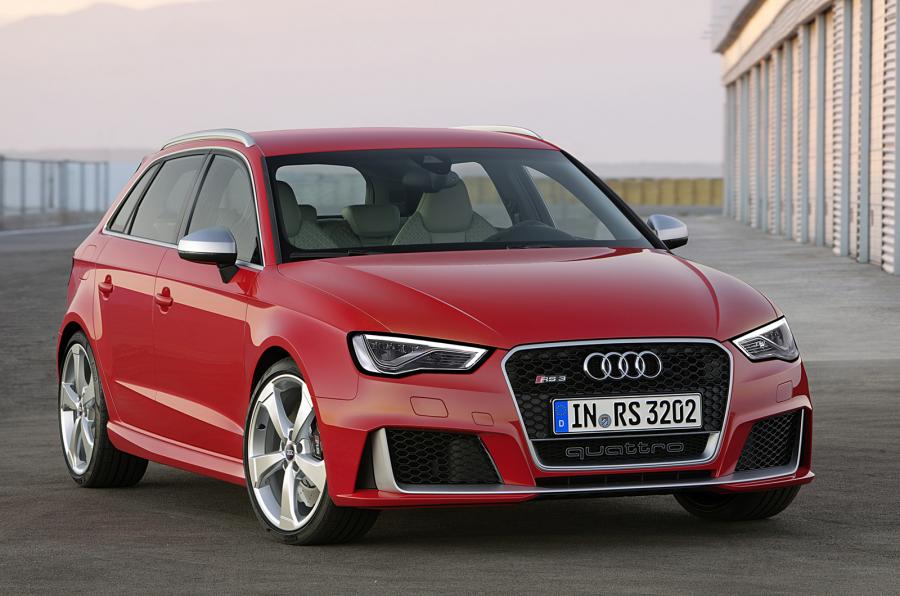 Remember when the first true “hot hatch” was released back in 1975, with Volkswagen gave us the wonderful Golf GTi? I wasn’t even born then, to be honest, but it set a trend that still lives on to this very day.

Fast forward 40 years, and today’s crop of high-performance, tyre-shredding, five-door leviathans have triple the power and a hefty price tag to boot. However, these autobahn-crushing monsters provide a lot of fun, whilst doing so.

I had the chance to drive Audi’s latest addition to what I really consider the “hyper hatch” party. The new RS3 Sportback, which was released onto UK roads in September of this year, had a unique promotional strategy from the Ingolstadt brand. 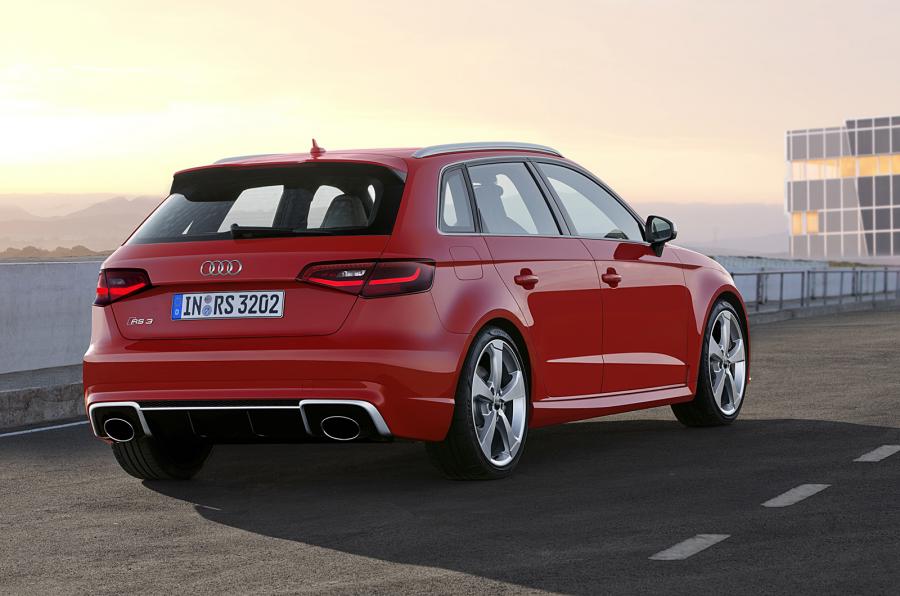 This included one being “birthed” from the back end of an Audi R8, before being classed as “Born Restless.”

Despite it costing nearly £55,000 when fully loaded, the RS3 packs a serious punch from it’s 2.5-litre turbocharged engine, producing 362bhp, which is transferred to that famed “Quattro” all-wheel drive system, born from the rallying world.

It hits 60 mph in just 4.3 seconds, and you can even get the limiter taken off, which propels this rocketship on four wheels to a top speed of 174 mph.

With any fast hatchback, it needs to make that first impression. You know, the one that sharply pushes you back in the seat, the minute you slam your right foot on the throttle. 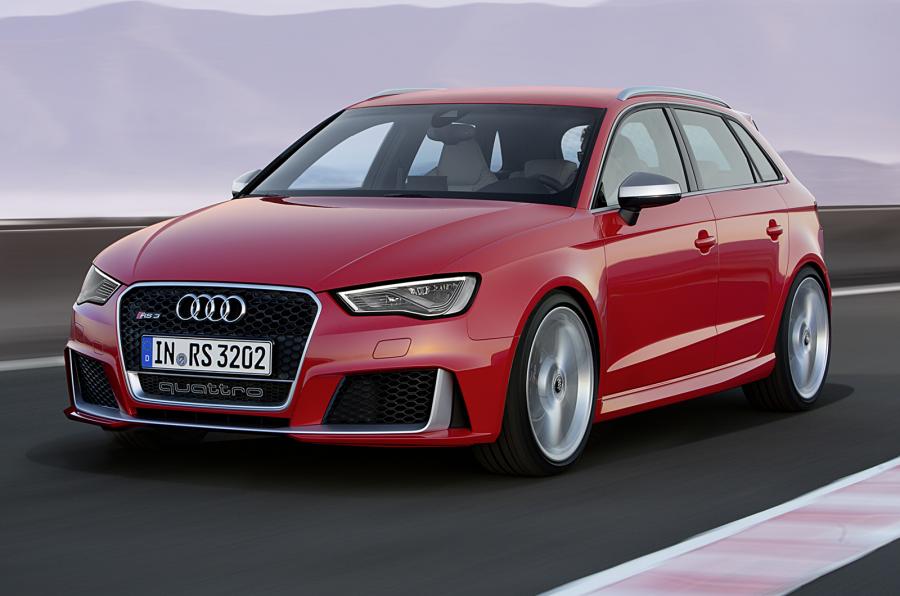 And in that aspect, the RS3 delivers in spades, with the boost gauge going up quicker that a pole vaulter trying to break a world record. The noise from the exhaust is also variable, depending on whether you have it set in “Comfort” or “Dynamic,” with the latter adding a few bangs from the exhausts on the downshift. A heavenly requirement for any full-blown petrolhead….. myself included.

And the handling is typical Audi. It’s competent in both the dry and the wet, thanks to the Quattro system working its customary magic from the moment you turn the key in the ignition.

It’s definitely a car that is more than capable out on the roads and out on track. A multi-purpose “hyper hatch,” that can cope with five adults and the weekly shop, but is also that proverbial “wolf in sheep’s clothing” that puts a smile on your face….. need I say more?