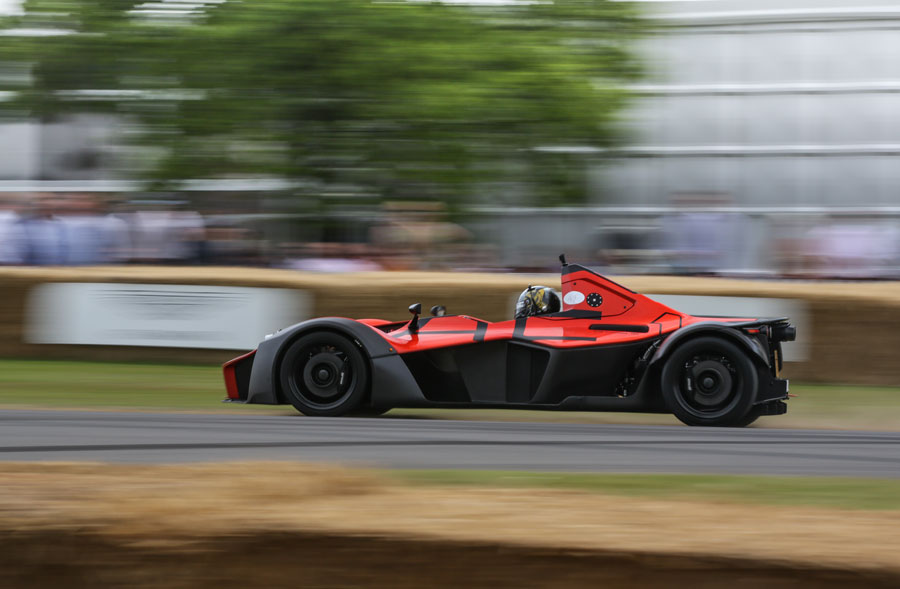 There are many cars that provide that thrill of putting you back in your seat, as I explained during King of Fuel’s review of the Audi RS3, but the BAC MONO is one you have to really keep your eyes peeled for.

Its sole purpose is to make you experience the limit of any road you drive on, just a couple of inches from the ground in a luxurious way. It first hit the streets in 2011, as the Cheshire-based company was looking to bring that “racing” feeling to those that wanted to get that adrenaline buzz. Many will opt for the more “traditional” method, when it comes to driving a high-performance sportscar, such as a Porsche 911 or even the Ferrari 488 GTB.

But BAC (Briggs Automotive Company Ltd) wanted to up the ante somewhat, after a 12-year mission to make their mark in the world of sportscars, having worked in different areas of the industry. Now five years on, the hard work that brothers Neil and Ian Briggs have had to establish the BAC brand has delivered in spades internationally. 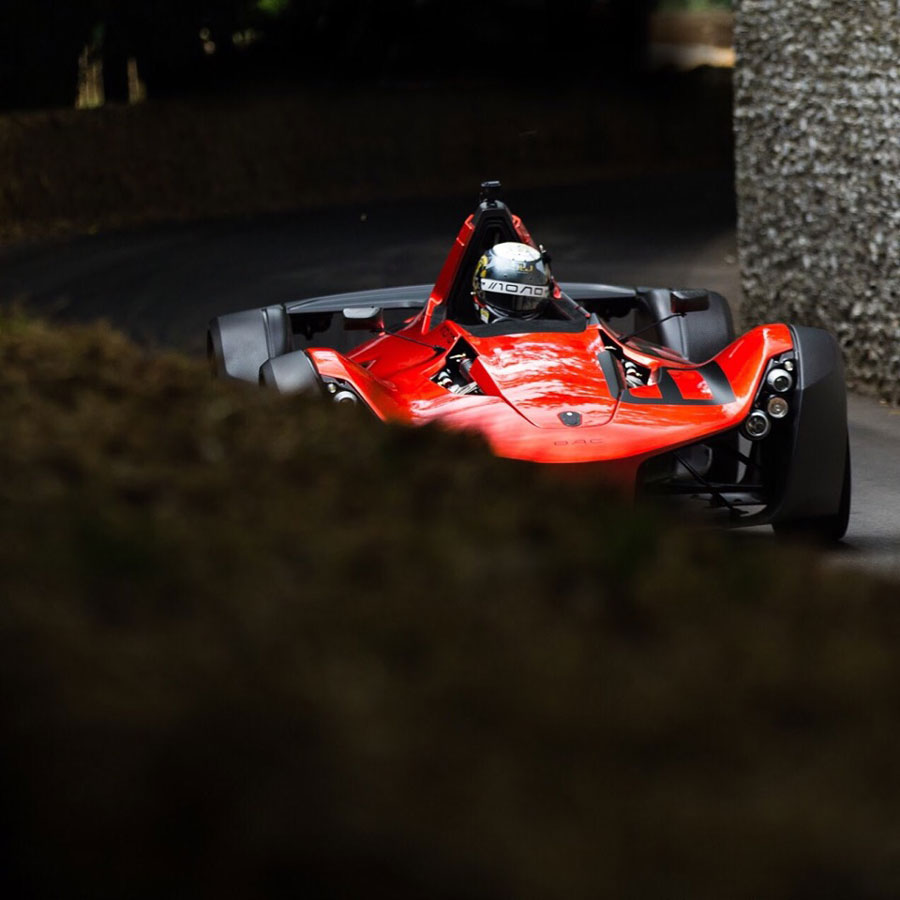 This car, which looks like it could be the choice of high-speed transport for the Cylons from Battlestar Galactica, actually has a higher power-to-weight ratio than that of the Bugatti Veyron. Weighing a mere 580 kilograms, this streamlined concept car for the road will propel the driver from a standing start to 60 miles per hour in just 2.8 seconds.

And if you want to take this car out on track, it’ll handle just like a race car, thanks to the efforts of Oliver Webb, who is more than just BAC’s test driver for the ongoing development of the MONO itself. He’s also a professional race driver, whose experience in single seaters, as well as being an endurance race winner, makes him well-qualified to provide the detailed feedback to help make this car shine out in the open.

He’s also proved this on the legendary Goodwood hillclimb earlier in 2015, pushing the Mountune-powered 2016 model to a time of 47.6 seconds, which is unofficially, the road car record at the famed Sussex estate.

So whether you head out onto the track, or onto a twisty B-road, be rest assured that the car will be more than capable, no matter what you throw at it. With Asia snapping up these cars like they are going out of fashion, as Hong Kong becomes the latest location where BAC does business with petrolheads, who want the ultimate driving experience.

You may feel exposed, but from what it looks like, the BAC MONO is clearly a car to be on any car enthusiast’s wish list. Can I have one, pleae, Santa?