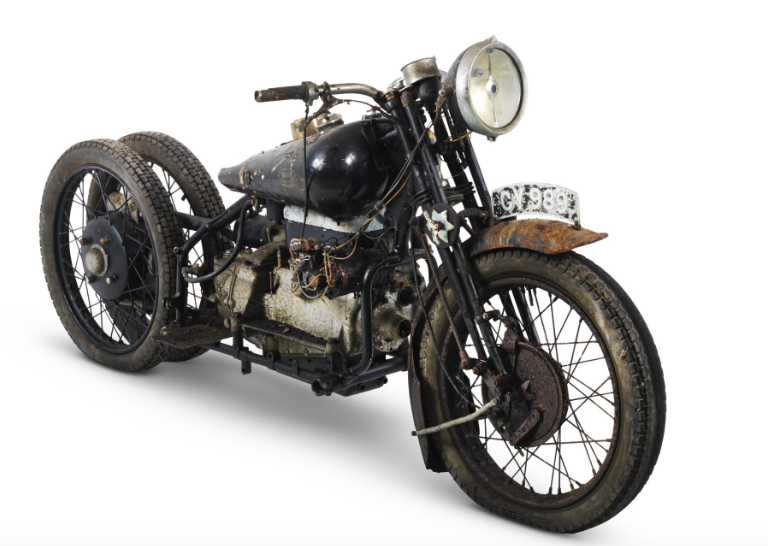 Bonhams set a new world record price for a Brough Superior and for any British motorcycle sold at auction, as the hammer fell at an astounding £331,900 for the 1938 Brough Superior 750cc BS4.

The BS4 was the highlight lot in the collection ‘The Broughs of Bodmin Moor’, which sold 100% to achieve a collective £752,625. These iconic, rare British motorcycles were believed to have been destroyed, until Bonhams motorcycle department discovered the eight machines in 2015 in a remote Cornish village. The motorcycles were discovered whole, in parts, and some were partially submerged under decades of dust, old machinery parts and household clutter.

Motorcycles of the 1920s and 1930s largely featured only one cylinder, so when the BS4 launched at the Olympia Motor Cycle Show in 1931, with its engine and gearbox taken from an Austin 7 motor car, it was truly revolutionary for the marque. Only ten BS4 models (aka Brough Superior ‘four cylinder’) were built, and only seven survive. 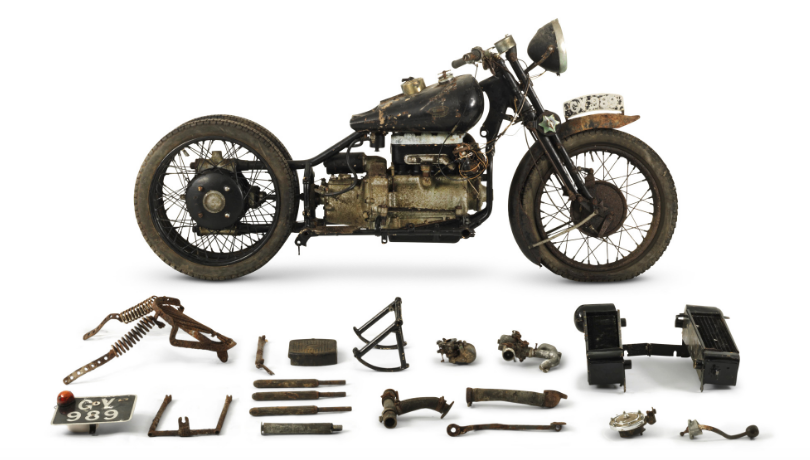 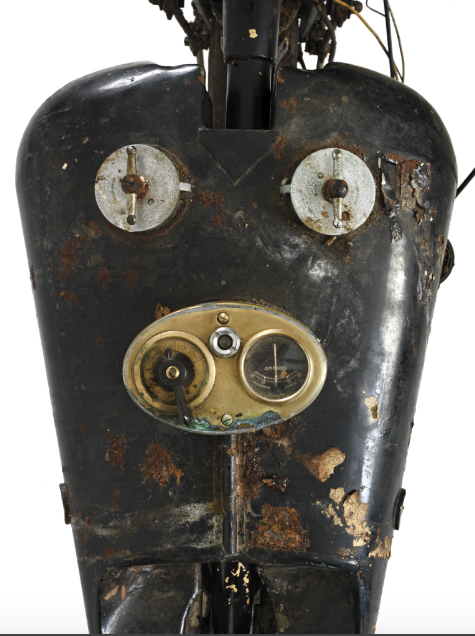 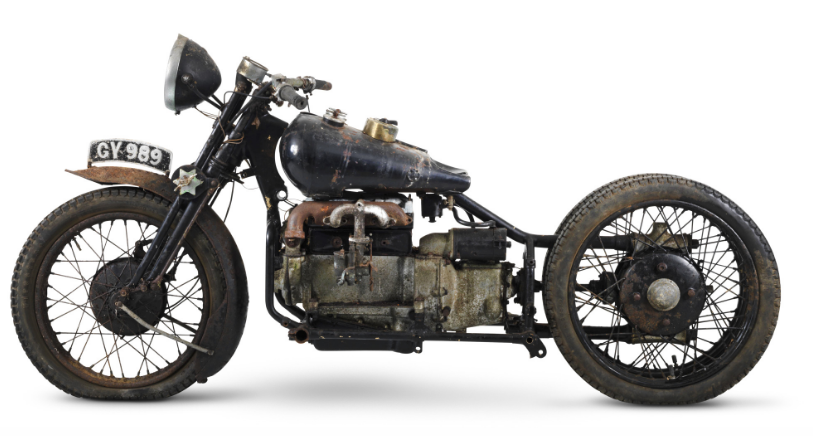