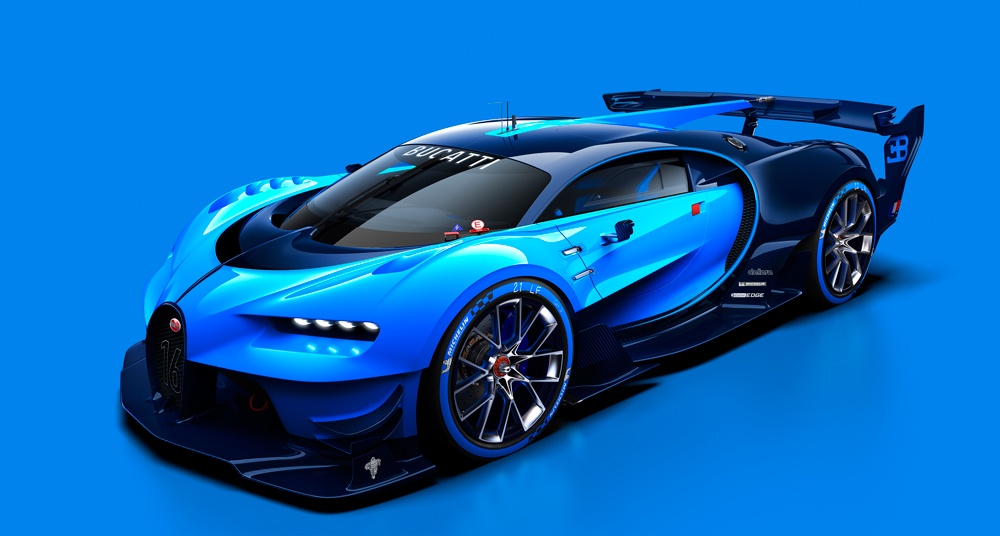 It’s been a long journey for the hypercar known as the Bugatti Veyron, which is considered as the ultimate supercar ever built.

It was named after the late Pierre Veyron, who represented the Italian brand as a development, test and works race driver. This was as well as winning the 1939 24 Heures du Mans for them. To this day, the Veyron currently holds the world’s fastest recorded speed for a production road car at 431.072 km/h (267.856 mph), thanks to the Super Sport edition and current Bugatti test driver Pierre Henri Raphanel

Having been built to two different horsepower levels, the Veyron’s production run came to an end in 2014 with the special edition “La Grand Finale,” but the legacy is set to continue with the forthcoming Chiron. 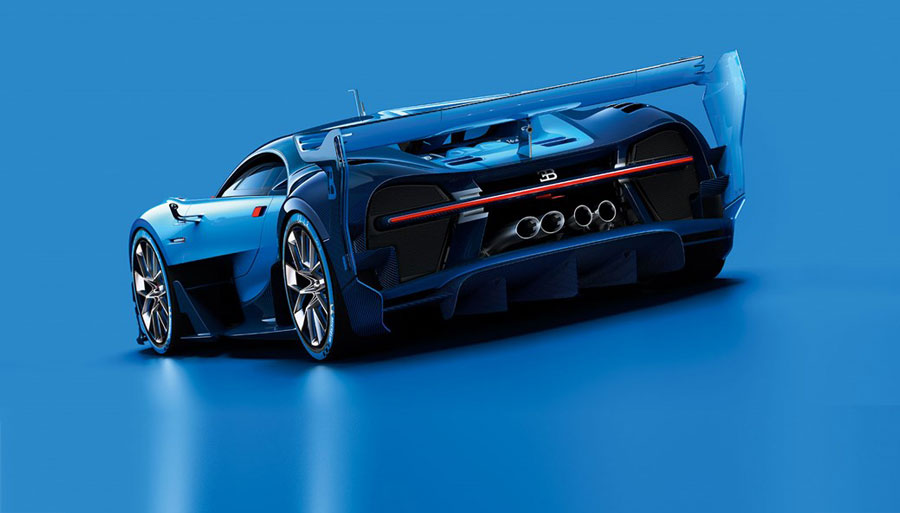 Named after famed Monagesque racing driver Louis Chiron, who has held the most podiums for Bugatti in its racing antics, this car looks to raise the bar when it is set to be unveiled at the 2016 Geneva Motor Show. With a rumoured 1500ps coming from the 8-litre W16, which will have four turbochargers bolted on for good measure, the Chiron will eclipse the stats that the Veyron has already set in stone.

As with any exclusive car that is on everyone’s lists, over 120 units have already been secured, with this hypercar to have a limited run of just 500 units. The coupé will start things off when the car hits the streets in 2017, with the Targa version due in 2018.

Expect the usual build quality and high quality materials, with weight-saving carbon fibre structures a must-have for the car to reach its mind-blowing speed and acceleration figures.

If you’re a Gran Turismo fan, you’ll be pleased to know that the styling of the new Chiron will have shades of the “Vision” concept, which was specially comissioned for the racing series, created by Kazunori Yamauchi back in 1992. Could this car be the first road-legal car that will break the 500 kilometres per hour mark in standard specification? We’ll have to wait a little while longer to found out. 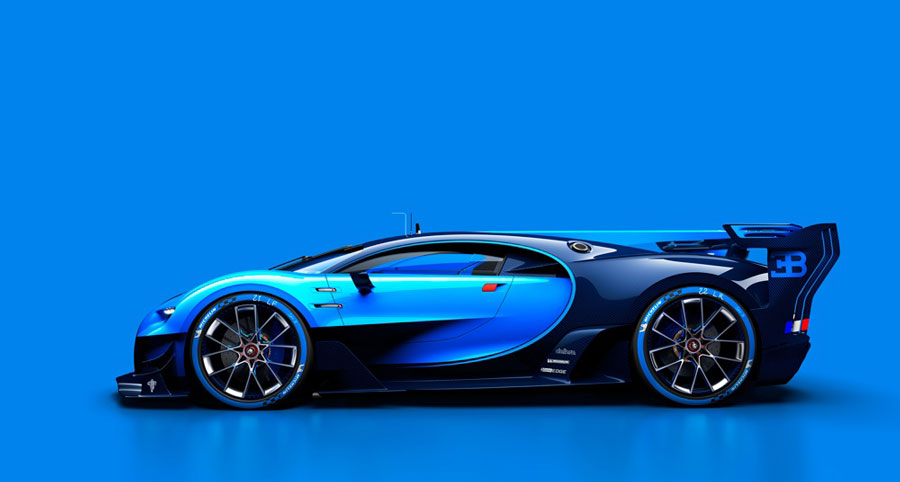