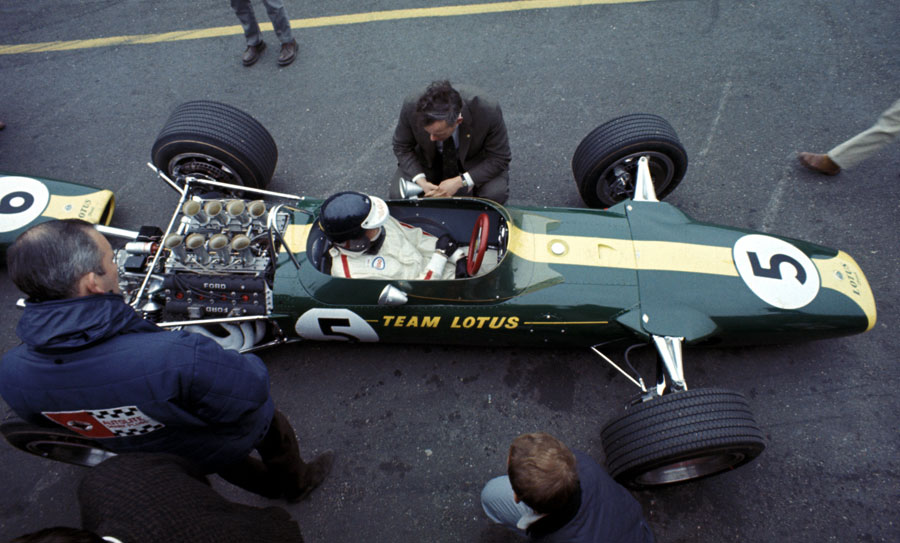 Formula One has come a very long way since it officially began on a British Summer’s day at Silverstone back in 1950. Even with the advent of hybrid power now securing title glory for both Lewis Hamilton and Mercedes AMG Petronas in 2014, there have been many types of engines that have won titles over the past six decades.

However, The Cosworth-DFV, which won on its very first outing at the Dutch Grand Prix on 1967 in the hands of the late Jim Clark in the Team Lotus 49, is the most successful engine in the sport’s history to date.

Originally unveiled as a concept by Ford in 1965, the development of the power plant itself was sponsored by the “Blue Oval” to give it that competitive edge. After several wins notched up by Clark in 1967, the engine would become a mainstay in the sport, with it being supplied to the likes of McLaren and Williams, who also went on to secure titles.

The DFV was the engine that enjoyed its very run of title success between 1969 and 1973, and enjoyed a new lease of life when the famed “ground effect” cars of the late 1970s. This was before turbocharging became the main part of the sport when it came to engines.

The engine had increased by over 100bhp over its use during its 28-year tenure in Formula One, and would secure its last win with the late Michele Alboreto at the 1983 Detroit Grand Prix. The Tyrrell 012 of Martin Brundle housed the DFV’s last F1 outing in Austria back in 1985, before being retired.

The engine helped 12 drivers and 10 teams to titles, but also bore success in both Formula 3000, as well as winning twice at Le Mans, with the likes of Derek Bell and Jackie Ickx.

The noise of the engine itself is glorious, with numerous successors in years following, but with the way the sport evolves, no single engine will ever be able to take its crown.