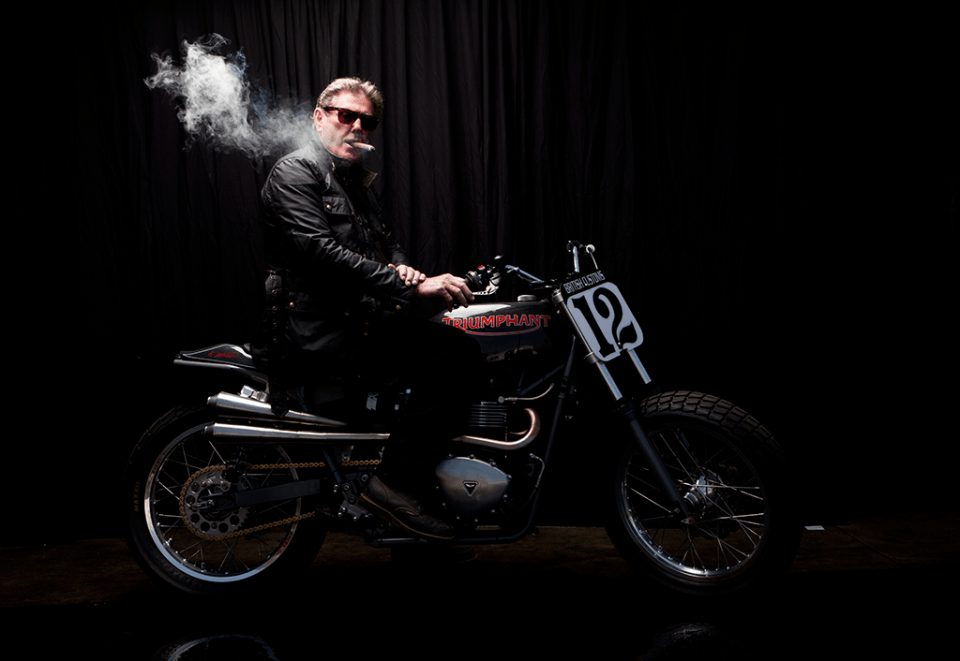 Professional Racer – tick, Hollywood Stuntman to Eastwood and Knievel – tick, Custom Bike builder – tick. Come on Eddie give the rest of us mere mortals a chance. Not content with legendary status in the racing community, Eddie Mulder has teamed up with British Customs to develop the Triumphant – a bike modeled on the 1969 Triumph Bonneville which Mulder famously rode to victory at Pikes Peak. We always get nervous when legends lend their name to bike building, as function is often sacrificed over form. However, in the case of Triumphant we are pleased to see that Eddie and the team at British Customs have developed a bike that was meant to be ridden.

Any plans for the weekend – Home Depot, Home DIY? No- great, well you can get in on the action via the BC store as they have released the complete build notes documenting every part installed in the making of this custom motorcycle. 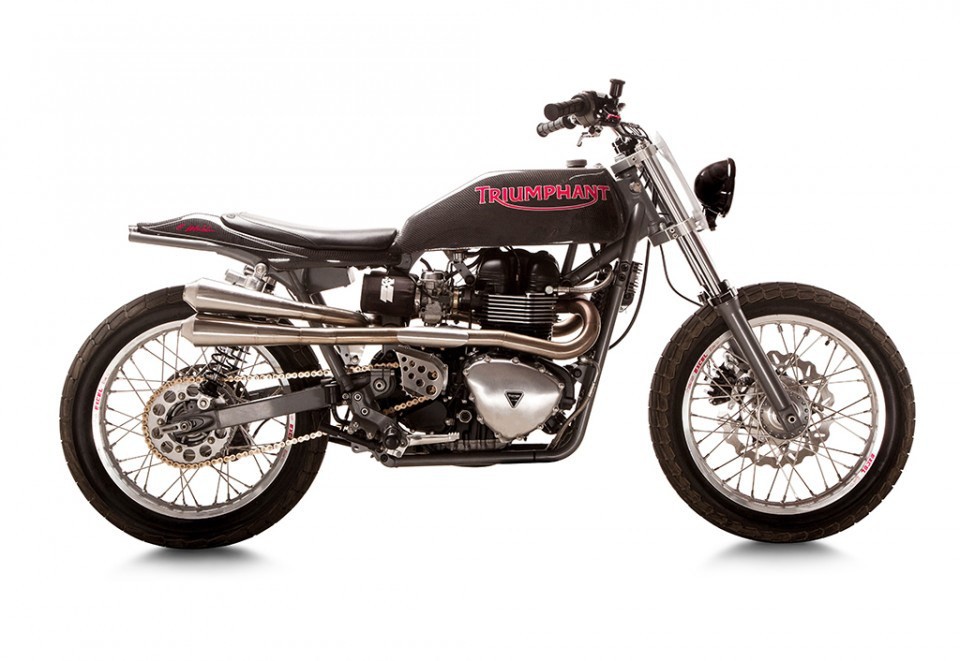 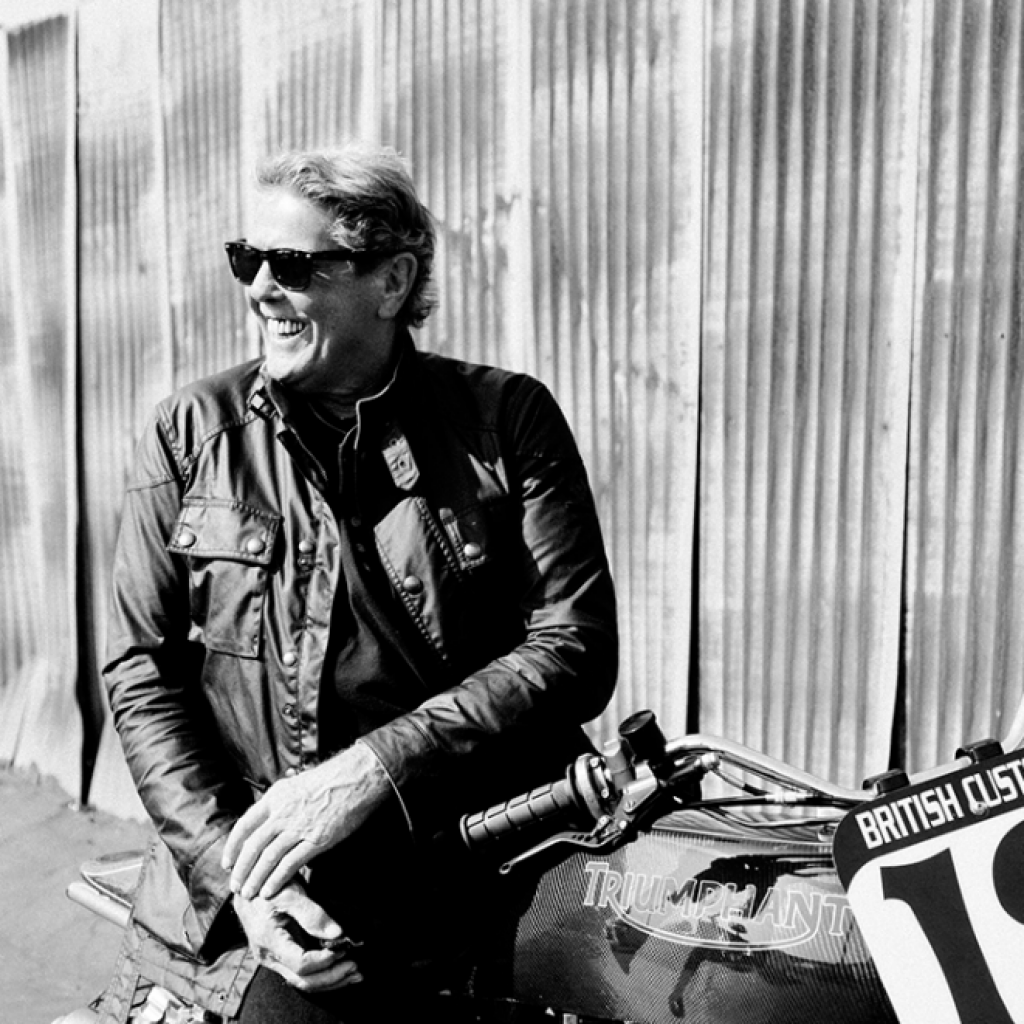