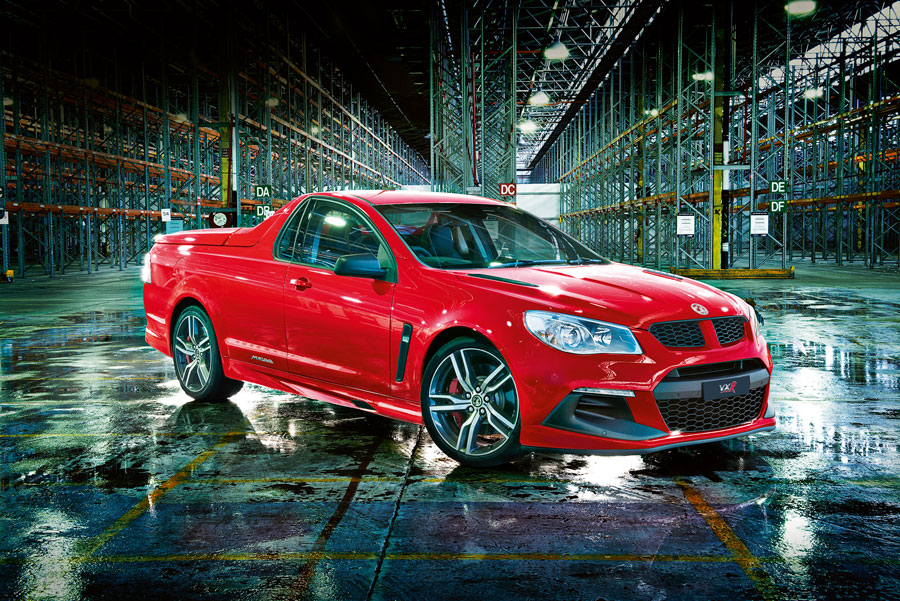 Now there is more than one way to get your kicks, petrolhead-style, rather than go the traditional route, and purchase a sportscar. But over in the UK, Vauxhall, thanks to the help of its Australian cousin Holden, gives you a welcome alternative.

The new for 2016 Maloo LSA gives you the possibility of “hooning” around with a 6.2-litre supercharged V8 engine, producing 535bhp. This is as well as the Maloo having the capability of being able to tow up to half a tonne in a vehicle that is capable of 4.6 seconds.

The tonneau-bearing cousin of the VXR8 GTS is still classed in the UK as a commercial vehicle, so any business owner could still be able to claim the VAT back on the £55,500 that the ‘ute’ costs.

Maloo owners that want to trade their existing models in, will be gunning some of the new changes made to the 2016-spec car, which includes Launch Control (manual only), Bluetooth, & leather upholstery. Along with the specification being uprated, the ‘ute’ has some subtle, but welcome tweaks to the exterior, with the revised front being accompanied by a small front splitter. 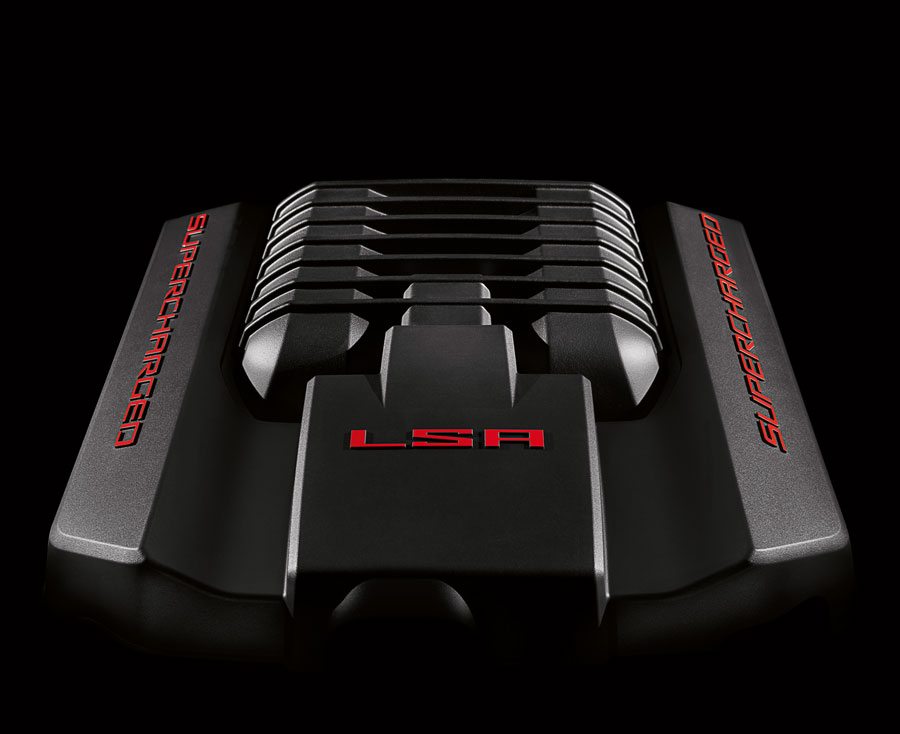 Along with “pitch-black” bonnet vents, mirror covers and wing vents, the Maloo has a more aggressive profile that compliments its new five-spoke, 20 inch wheel design.

What’s more, the retuned-Camaro LS1 engine that sits up front gives the LSA over 105bhp, which meant that the Maloo underwent some major suspension surgery to handle the extra power and torque that now surges through the rear wheels.

The spring and damper rates have been stiffened up, so as to improve the feel on turn-in, as well as reduce the amount of body roll, when you throw it into a corner or two. This, along with the car’s unique independent rear suspension module, provides increased efficiency at the rear anchors and better stiffness. 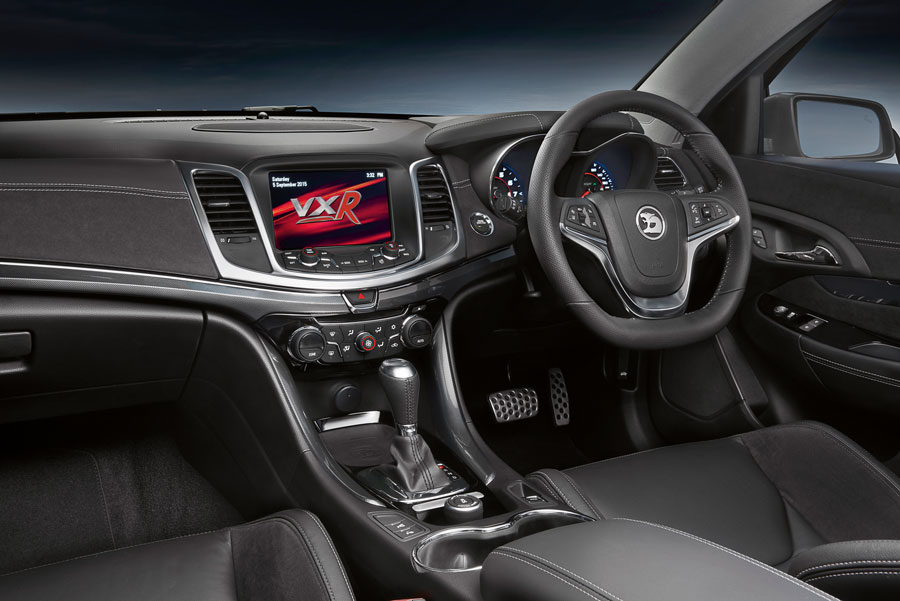 Want to stand out whilst driving your ‘ute’ as well? Two new colours are also available to choose from, with “Slipstream” (blue) or “Some Like It Hot” (red) to add to the fun of being different. If you want to configure your very own ‘ute,’ and want to feel like having some ‘Aussie Pride,” hop on over to the Vauxhall website.