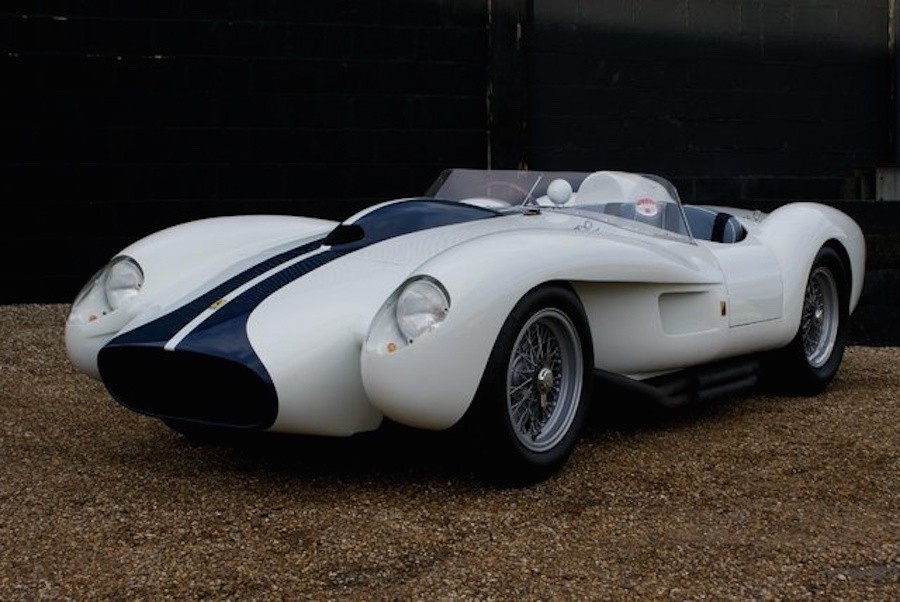 The Ferrari 250 TR 1957 (recreation) has been built to the highest standard and is claimed to be one of the world’s most expensive cars, with only 22 in existence it is very rare. The Ferrari sold for €9,020,000 at the “Ferrari Leggenda e Passione” in Maranello, Italy in 2009, then again in 2011 when it sold at an auction for £15 million, which is when it became the world’s third most expensive car. 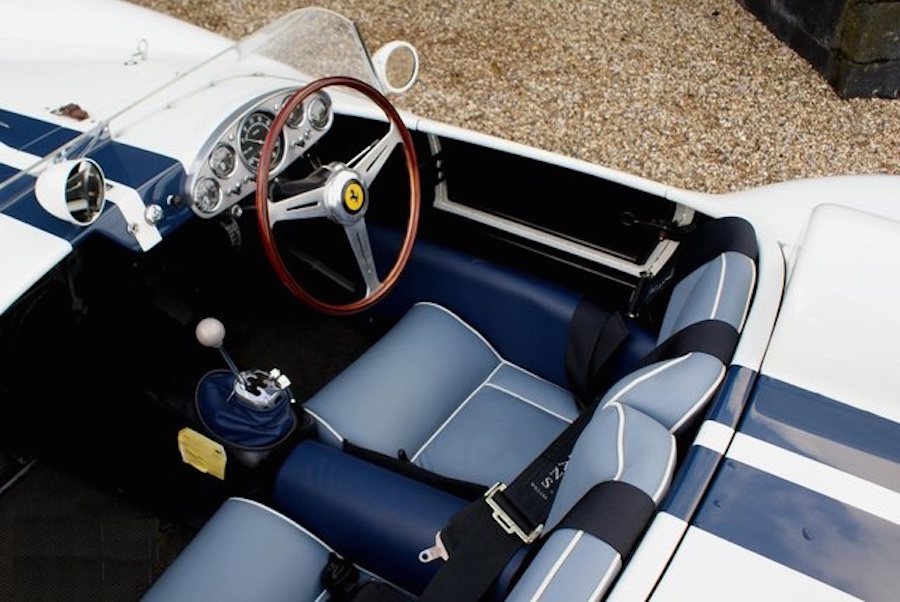 In 1994, the Ferrari 250 TR 1957 had been completely dismantled by DK engineering and rebuilt to perfection by 1996 becoming one of Ferrari’s most desirable racing cars. Once completed in 1996, it had been placed within David Cottingham’s private collection and then sold in 1997 to an italian collector. In 2005, David repurchased the glorious Ferrari which had rarely been used, then raced it four times before he auctioned the Ferrari in 2009, this is when the upcoming Top Gear presenter Chris Evans purchased the beautiful motor for his own collection. Chris then repainted the Ferrari using the traditional colours of white with blue racing stripes which was black when purchased by the radio DJ, Chris has also uploaded a short video of himself driving the car on youtube.

The two seater car embodies many original TR parts, including a genuine 128LM crankcase and 1958 spec TR cylinder heads. It has a manual gearbox and a 2wd drivetrain, it’s also powered by a 2,953cc V12, single overhead cam petrol engine, developing around 300 bph at 7,200rpm, Weighing in at 800kg, it is a light, easy to drive racing car. 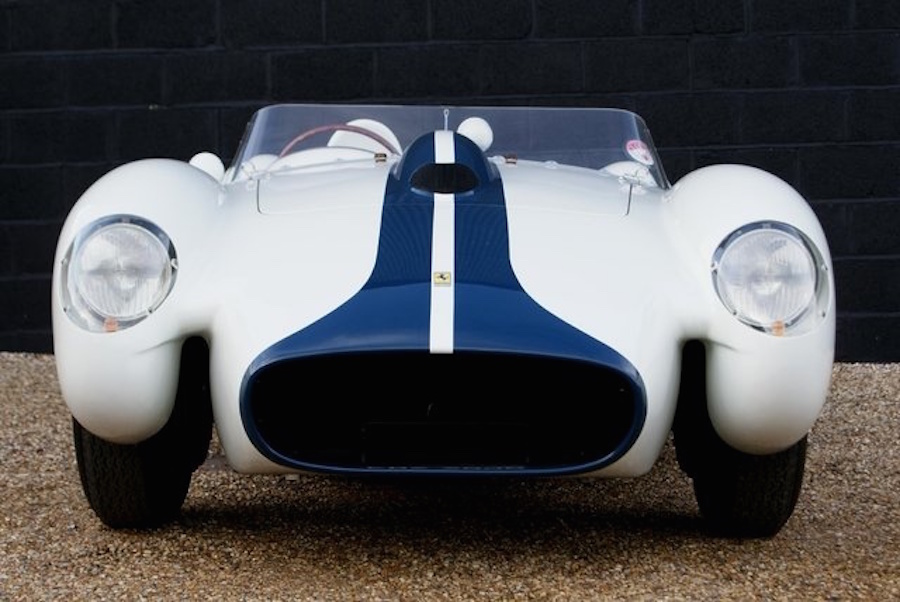 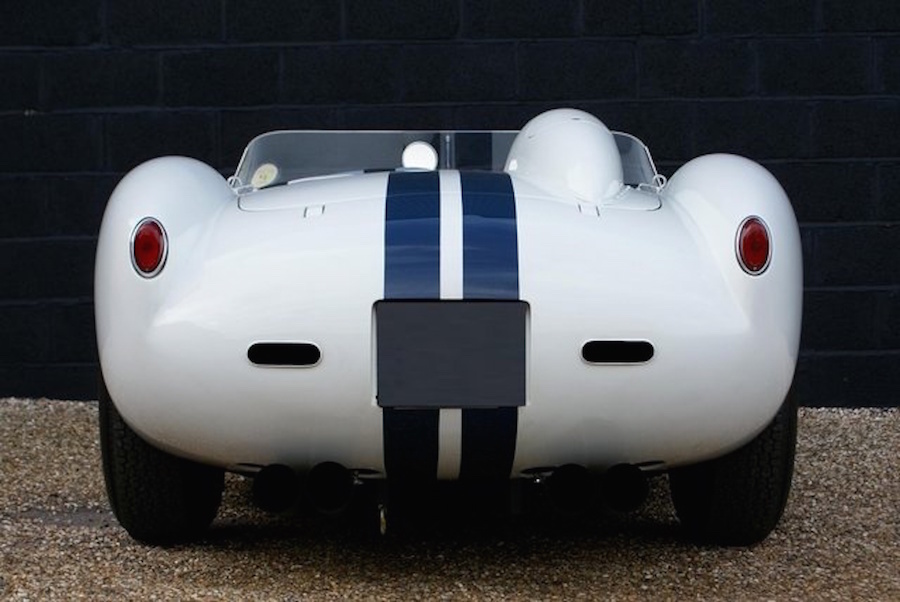 Not only is this beast a spectacular piece of engineering, but is the full package, It stacks the looks and the performance of a top racing car. The original 1957 Ferrari 250 Testa Rossa won the manufacturer’s world championship in 1958, this vehicle is a winner of all types. Almost dominating every race it had competed, finishing 2nd at Le Mans in 1957 and then winning four of six endurance races in 1958, This was truly a masterpiece of its time. In 1959, Ferrari then created the ‘Ferrari 250 berlinetta’s and the 250 Spyder, both a redesign of the Testa Rossa. 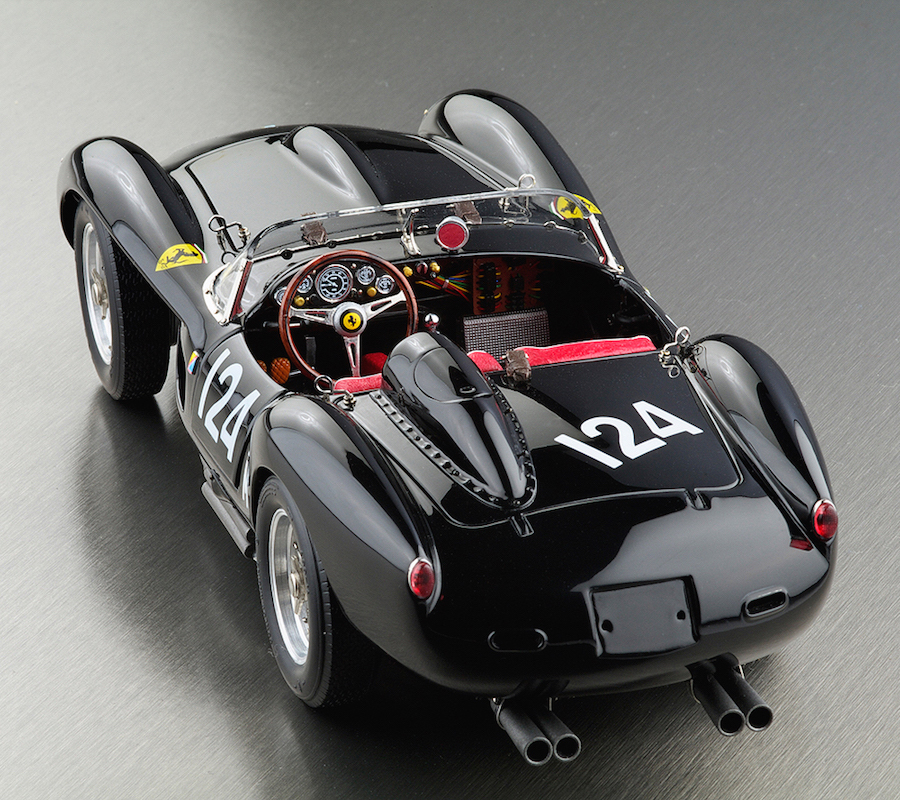 Ferrari’s 250 TR is definitely one of my favourite models. I prefer the curves of the exterior bodywork compared to similar models and I especially like the grill which dips, as if it is looking at the floor, this makes the model unique even more so, giving it its own personality. This is definitely one of the most attractive classic Ferrari’s. Another impressive feature is the roar of the engine, mainly because it sounds so natural. Yes you will hear it coming, but it makes you respect the engines perfection. This is truly a piece of Ferrari’s best work. 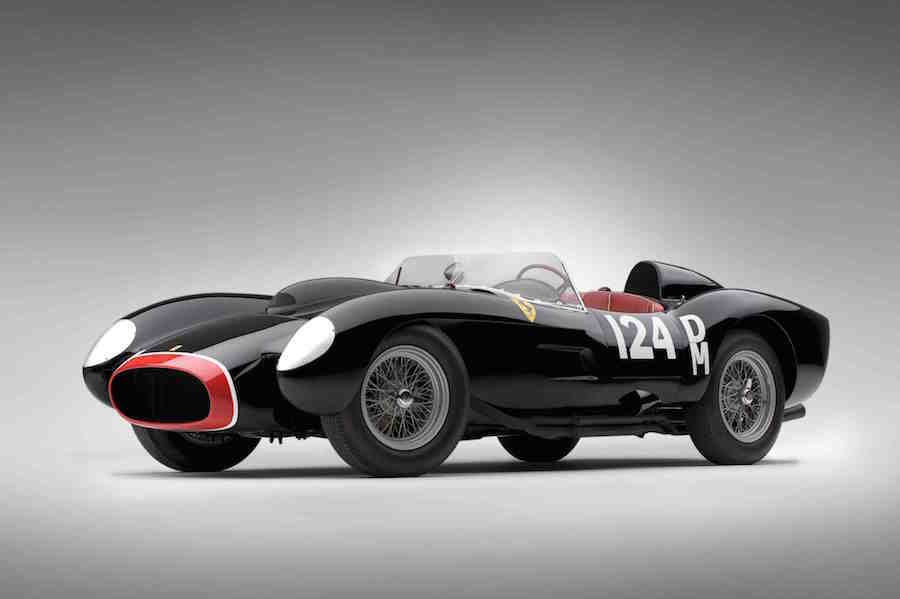