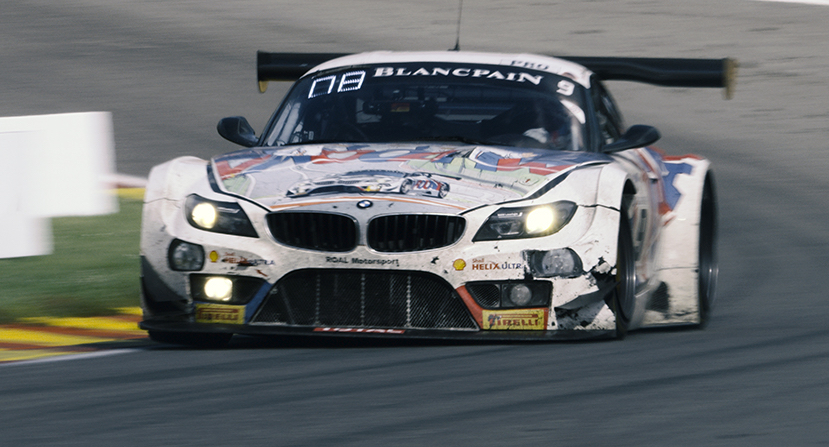 There are some great documentaries out there, when it comes to motorsport, whether it is either on two wheels or four. But STEREOSCREEN’s documentary, “No Limits: Impossible is just a word,” showcases the ideals of both the power of the human spirit and brotherhood.

Produced and directed by Germany’s acclaimed brotherly film-making duo, Nick and Tim Hahne, this 60-minute film is a concise and emotionally-charged affair, as DTM stalwarts Bruno Spengler and Timo Glock team up with the legend that is Alex Zanardi, for the 2015 24 Hours of Spa-Francorchamps.

The traumatic incident that Zanardi suffered almost 16 years ago at the Lausitzring would have stopped any normal person, but the Italian has fought himself back to health against all odds after becoming a double above-leg amputee. He’s won in motorsport, as well as taking gold medals in hand cycling at the 2012 Paralympics at the iconic Brands Hatch circuit.

The story starts a few months before the race itself, showing that Zanardi was not only concentrating his efforts towards the race at Spa, but also towards the defence of his hand cycling world titles in the USA just a week later. His total commitment shows through his emotions and passion for everything that he does.

Over the course of this welcome documentary, it shows how both Spengler and Glock are not only impressed by Zanardi as a racer, but also as an individual. It shows the impressive natural ability that the Italian has always had, and delivers more than just a surprise to his team mates.

Despite the abilities that all three drivers have as indivduals, the collective the trio forms sees them become a merry band of racing brothers, united towards a single goal. Plus with the welcome assistance of touring car legend Roberto Ravaglia and his race team ROAL Motorsport, it provides a familiar environment for all the drivers to make the best of the situation and go for it, irrespective of the result.

If you want a well-produced, inspirational movie that will keep you coming back for more, “No Limits” delivers this and more, as this instant classic touches the heart and the soul in more ways than just one.

To find out more about this captivating and award-winning story, you can find out more here: http://www.no-limits-film.com/index.html 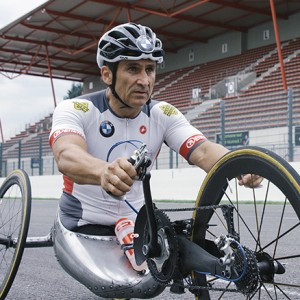