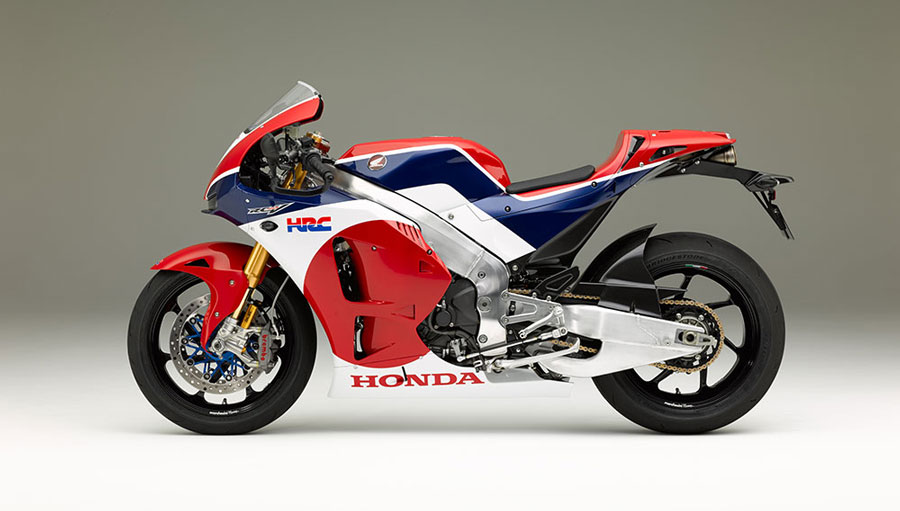 For those that follow the antics of Honda MotoGP riders Marc Marquez and Dani Pedrosa, there are many that have been waiting for the road-going version of the RC213V to hit the streets, and for one lucky Brit, Manchester’s John Brown gets to go first.

The RC213V-RS, which replaced the outgoing RCV1000R, bears a hefty price tag of £150,000 (including tax), but has been developed over the past three years. This ensures the rider enjoys  the same characteristics as the bike that helped Marquez himself to win two successive titles in 2013 and 2014. Some of those that have decided to vest their interest in this premium offering from the Japanese manufacturer, will decide to enjoy the full experience that this bike will give. 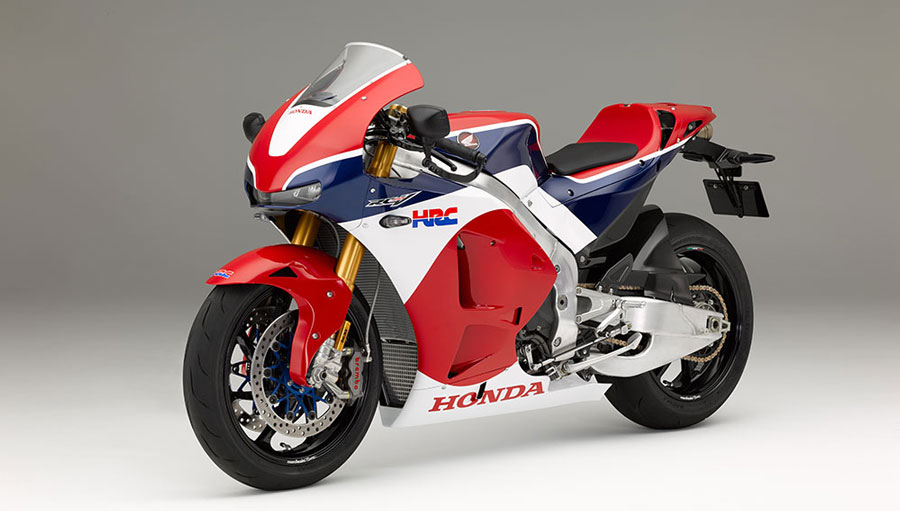 Brown, who is currently the MD of Hunts Honda Motorcycles, based in Burnage, took delivery of his latest purchase at Honda’s UK racing headquarters. His affiliation with Honda began when he was just 17, joining the family business. So now, you can understand why he has an extensive collection, that will make any two-wheel fan jealous. His newly-delivered RC213V-RS will sit alongside a brand new RC30, VTR1000 SP1 and SP2, CBR900RR Fireblade and VF1000F. If that’s not a biker’s wishlist, I don’t know what else is?!

One of the main reasons for the high price tag on this particular bike apart from its development, is that each bike that has been ordered so far is built by hand at Honda’s Kumamoto factory. As with every MotoGP bike, the same philosophy of a hand-built bike shows the utmost care and precision when it comes to achieving true craftsmanship. 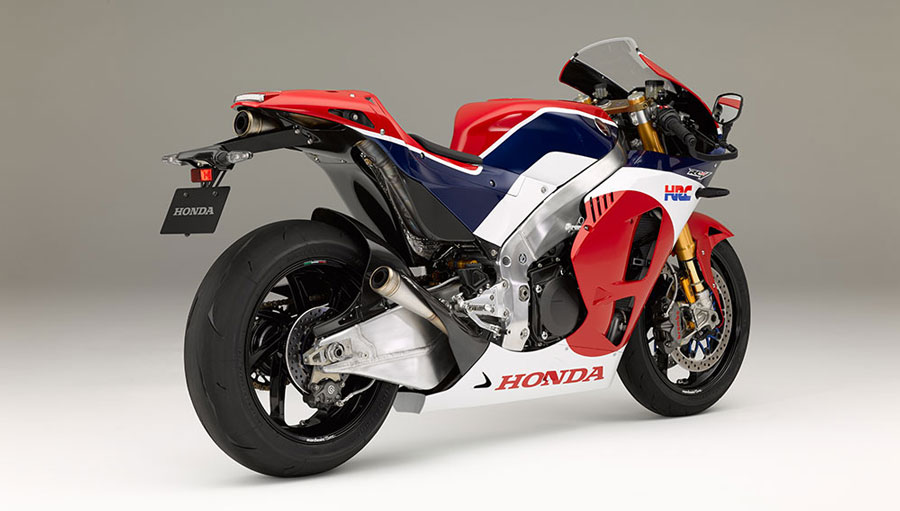 “When I first heard of this project I thought ‘when this happens I have to have one of these’. It is a truly amazing opportunity to own a piece of HRC racing history,” said Brown. “As soon as it went on sale I registered my interest on the website, and when I received the call from Honda to say my order was accepted, it was a very special day for me.”

With further deliveries of this new road-going beast set for the New Year, expect interest to be through the roof for those that are looking for the ultimate rush on the road with just two wheels. However, the waiting list is officially closed as of the end of 2015. 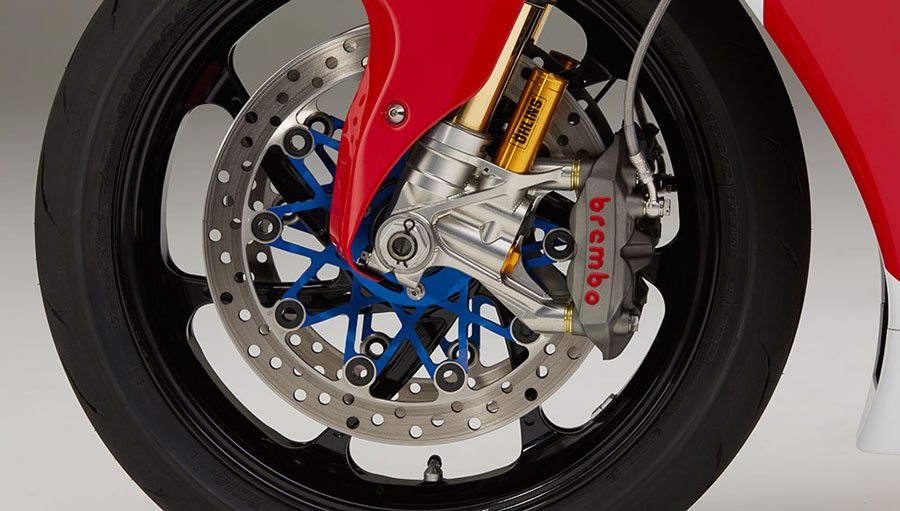