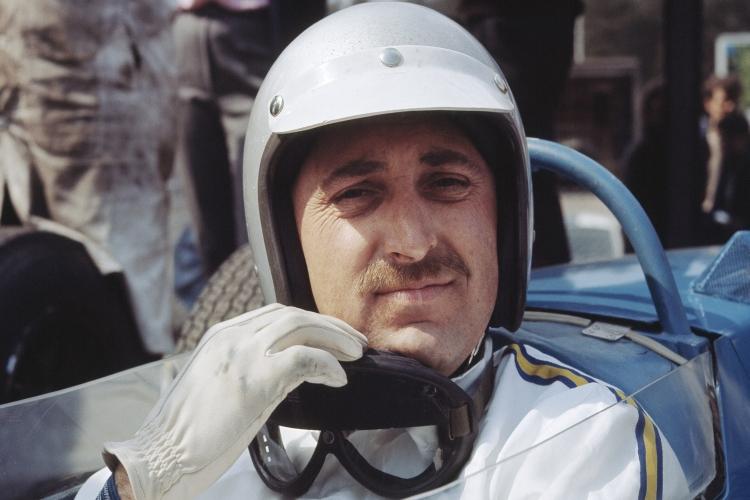 If you mention the name Schlesser to anyone that loves their motorsport, their thoughts might think of Jean-Louis Schlesser, who took success in the infamous Dakar Rally twice during his lengthy career.

For those that love to look back at the history of racing, particularly Formula One, his uncle Jo had petrol and adrenaline coarsing through his veins, despite being one of the many casualties during the “unsafe” year so the sport in 1968 on home soil.

Schlesser, who was born in Liouville in 1928, started his career at the age of 24 (something you’d consider as a veteran nowadays”, racing a Panhard. He was involved in the first year of the Monomill single seater championship, but due to working over in French colony Mozambique, his career was on hold for the next three years.

His return saw the Frenchman compete in the Rome-Liège-Rome Rally in 1957, driving a Mercedes. He moved into sportscars, racing a Ferrari 250GT, without much success to his credit until 1960. Schlepper took a second place in class at the Nürburgring and second overall in Rouen, alongside commitments in Formula Two, where he took sixth at Syracuse in a Cooper.

With a time away from the sport in 1961 after an accident at Le Mans, plus a step up into Formula Two in Europe, the Frenchman drove for Matra, Ford France and for good friend Guy Ligier, ahead of his F1 debut at the 1966 German Grand Prix. He’d even competed stateside, finishing 13th in the 1964 Daytona 500.

For both times that he drove at the “Green Hell,” he finished third on his debut in the Formula Two class, whilst taking tenth overall, but the following year saw him retire with a clutch issue after just two laps. 1968 gave him an opportunity, by being hired by Honda France to drive the air-cooled RA302 for the French Grand Prix that year at Rouen.

Despite the best efforts of John Surtees, who stated that the car was not ready and heavily unsafe, the world champion’s words went unheeded. Just two laps into the race itself, Schlesser’s car went wide at Six Frères, hitting the barriers. The resulting explosion destroyed the car, and in the process, Jo lost his life.

It was a bitter blow in many respects, as Honda pulled out at the end of the season, after Surtees himself refused to drive the car at the Italian Grand Prix that same year. But the Japanese manufacturer has returned the sport in 2015 for the second time with McLaren, as well as running its own team between 2006 and 2008.

After his passing, good friend Guy Ligier, who Schlesser had raced for during his career, would always use his initials for the car types that had been built to race in Formula one, until Ligier’s departure in 1996. Dors bien, Jo!