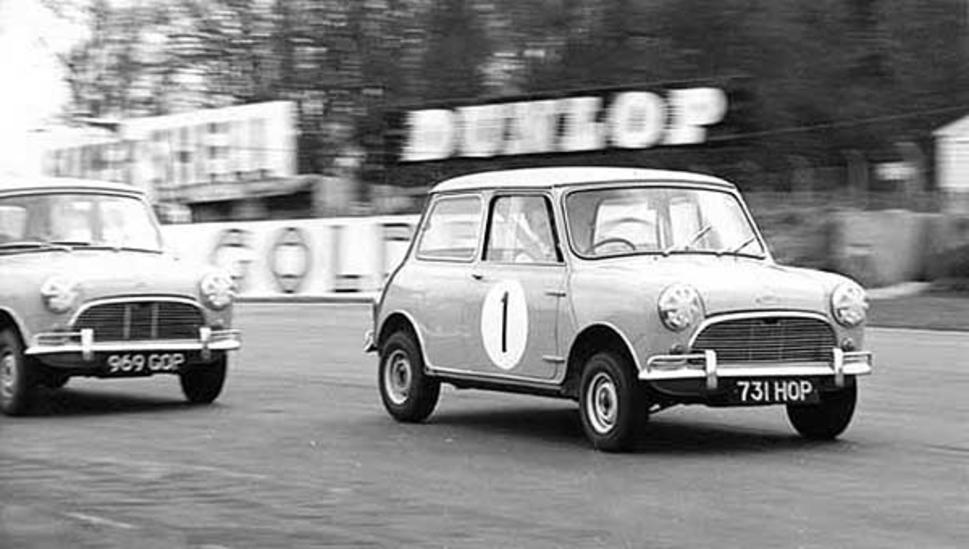 John Cooper, the original owner of the Cooper Car Company, designer and builder of the Formula One and Rally cars, saw a great potential within a 1959 car called the Morris Mini Minor (Austin Seven).

John and Sir Alec Issigonis created the first Mini Cooper in 1961, using the Austin Seven as the main structure, the Cooper was fitted with two front disc brakes, a 997cc engine, a double carburettor and a modified camshaft and header, these enhancements increased the Mini’s bhp to 55. the car then went on to help Rhodesian John Love become the first non British racing driver to win the British Saloon Car Championship. 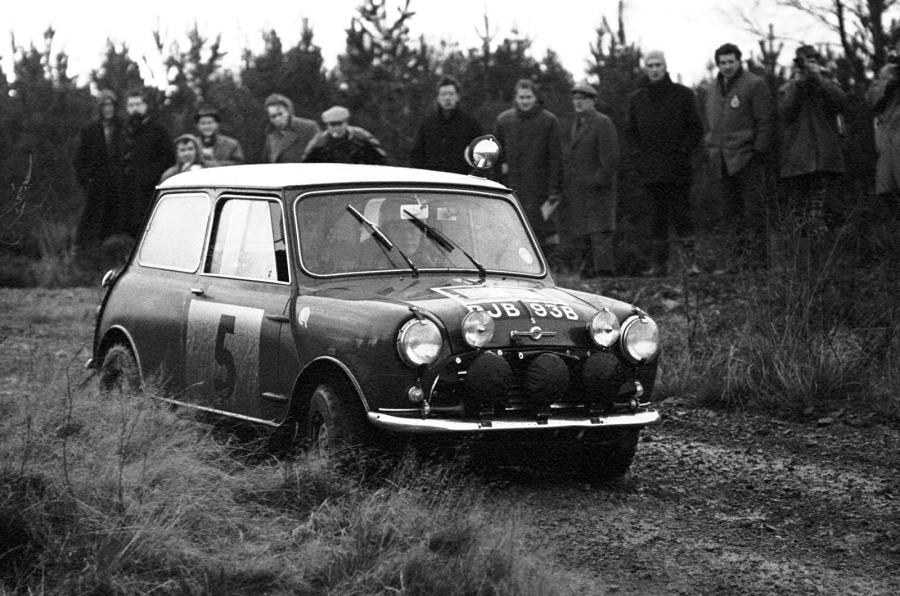 In 1963, the Mini Cooper S was released, featuring a 1071 cc engine, with larger disc brakes, pushing the car to become one of the most iconic British rally racing cars. The Mini Cooper S won the Monte Carlo Rally in 1964, 65, 67 and in 66 placed first second and third, although were disqualified by the french judges. This disqualification was due to the use of a variable resistance headlamp dimming circuit in place of a dual-filament lamp, although it is argued the Citroën DS which was titled 1st had illegal white headlamps. 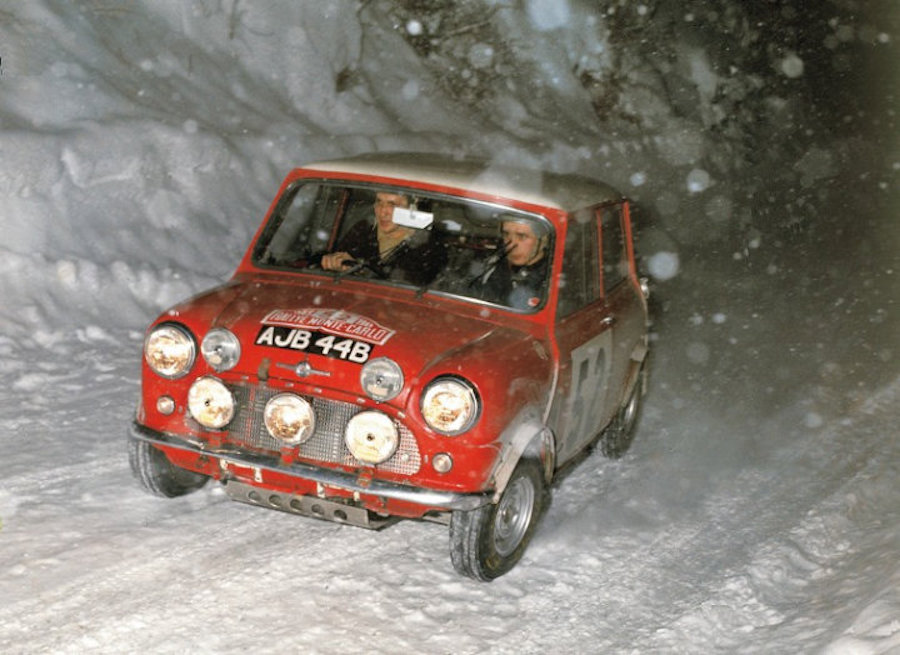 In 1964, the Mini Cooper S had been fitted with a larger 1275 cc engine, creating the Ultimate Cooper S, this car raced in the under 1300 cc classes and again was relatively successful. Not only where these cars creating history within racing, but were also popular within the public, the original ‘housewife’s shopping car’ from the 50s became an all time favourite within the 60s thanks to its successful career, there had been 2 million manufactured by 1969. This is also the year the film ‘the italian job’ was released, starring sir Michael Caine in which him and his group rob a huge amount of gold, using the Mini Cooper S to transport it. This was a very popular British film, showing off the Minis abilities.

In the 60s, almost everyone owned a mini, including the Beatles, Clint Eastwood, Prince Charles, Peter Sellers and Enzo Ferrari, and then within 1980 and the year 2000, Rover had created 40 different editions of the mini. Although there are a whole new range of minis, including the most recent ones, i still prefer the original Mini Cooper S and would love to get my hands on one. 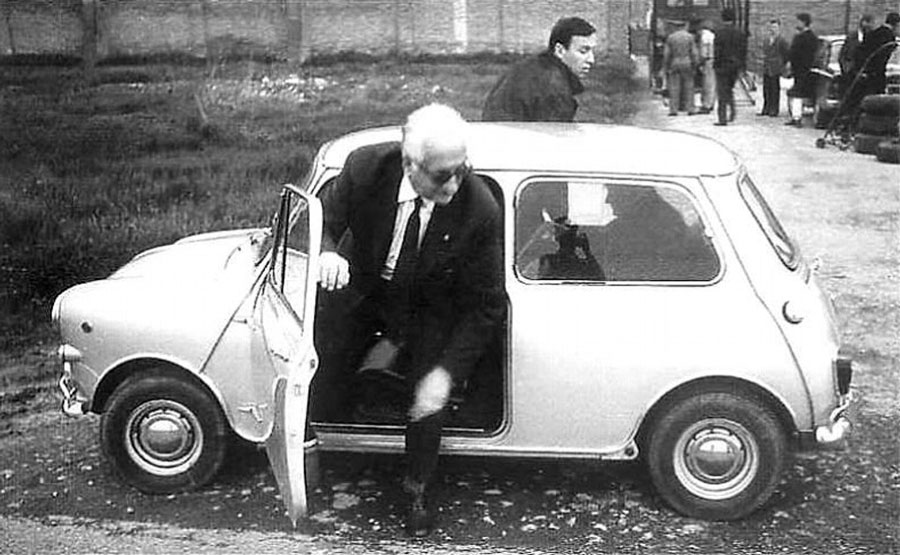 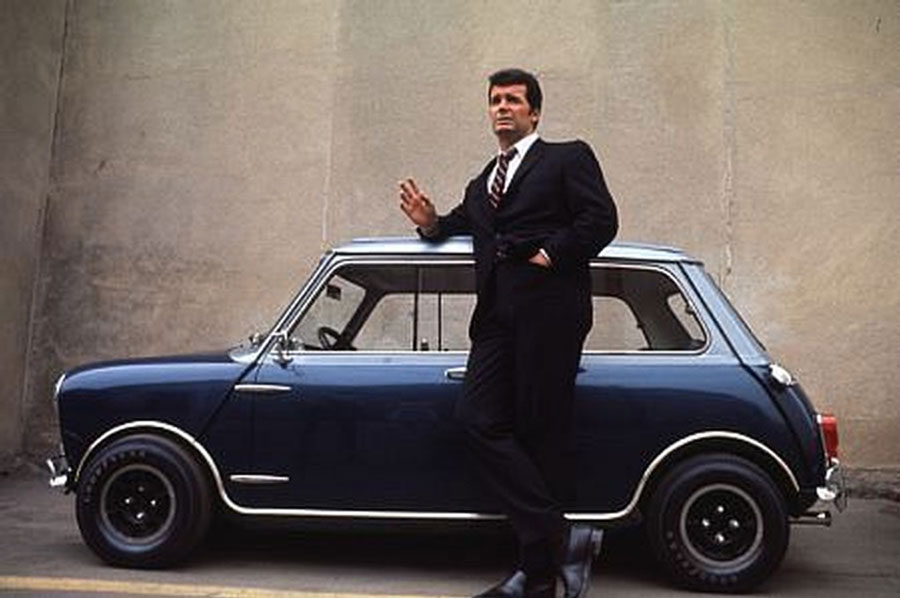 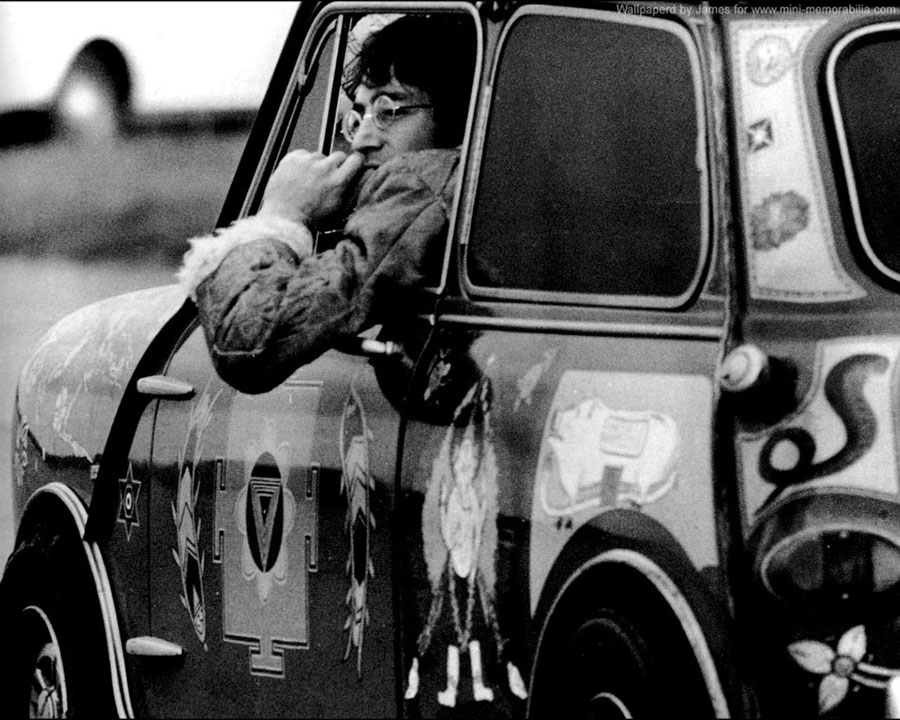 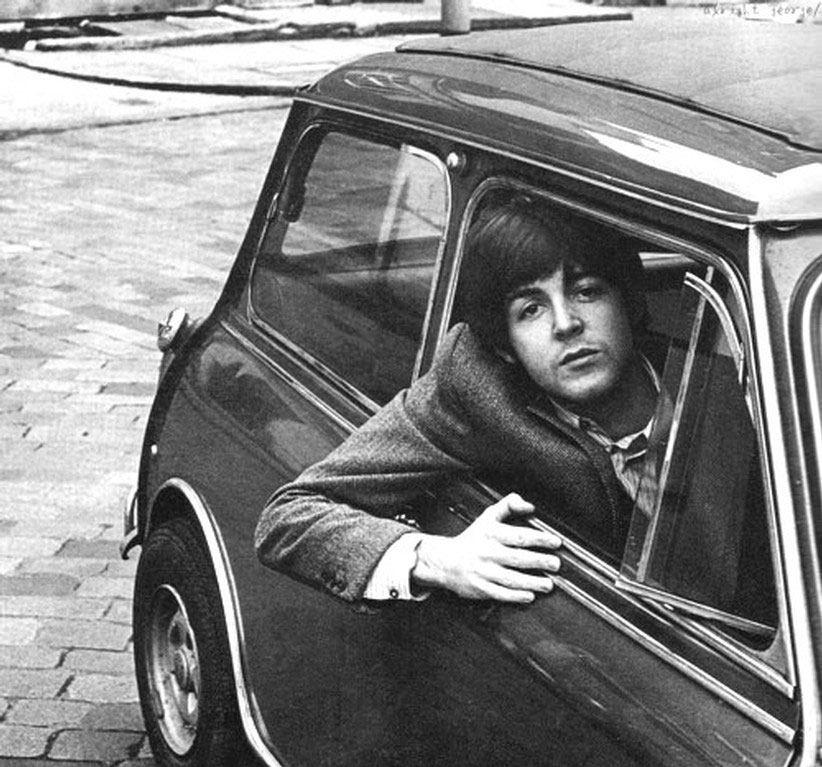