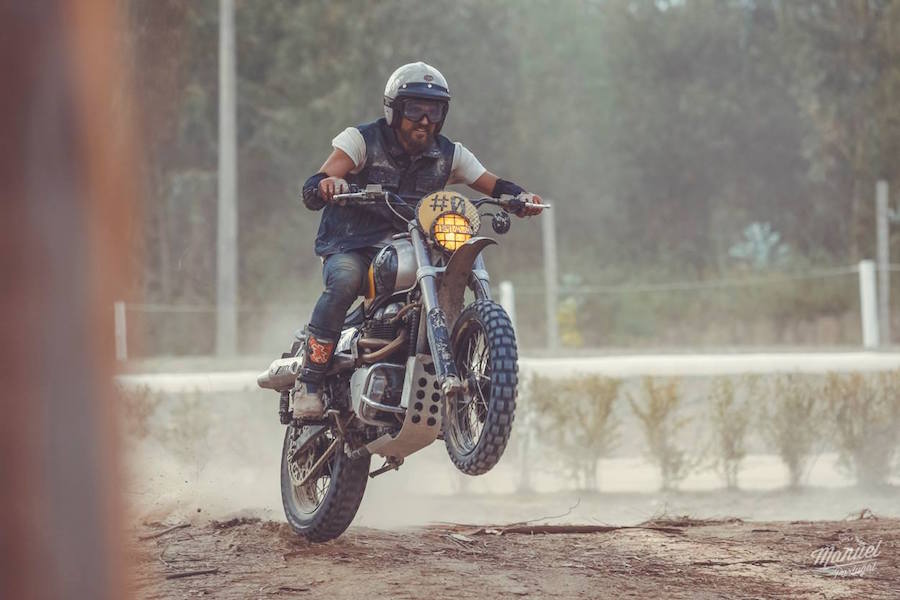 The latest motorcycle, the Triumph MX EVO #0, created by Ton-up garage, has been developed, raced, broken and from this improved over the last two years. This bike is truly a warrior, the bullet proof engine has been designed to perfection, delivering an outstanding performance, making this off road riding and racing bike a must have, with an A+ rating. 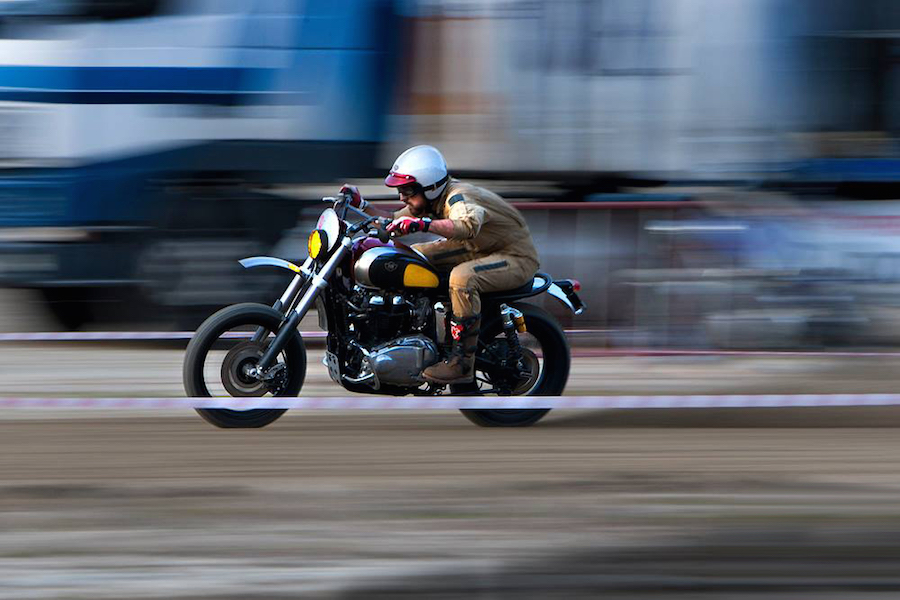 The inspiration to create this bike had been found from the old motocross racing motorcycles, Steve McQueen, vintage off-road, Old-Huskies and when you look at the bike, you can see how they have used their inspiration to achieve a breathtaking and successful bike. This bike truly is a statement, not only has it been used on special events, especially sport events, but has also been used for big fashion industry events, alongside other bikes Ton-up garage have created. It was used by Vicri at the Portugal Fashion and also in a video campaign of the Lightning Bolt clothes collection and appeared in the No Brand shoes catalog and videos. 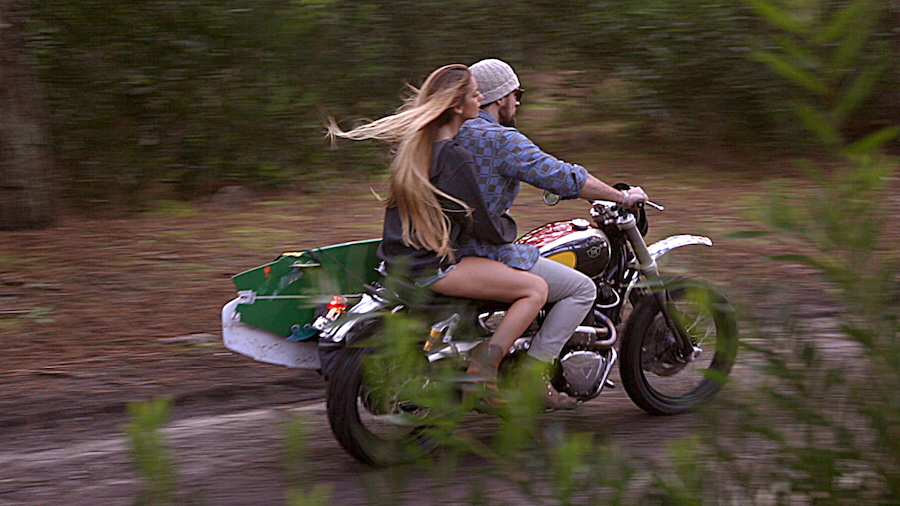 Ton-up garage said they wanted to spice up the engine, and spice it up is exactly what they did, delivering more power and a lot more torque, the 904cc engine delivers a great amount of acceleration, especially with FCR39 carbs and modified ECU to increase engine rev limits. once it had been driven, they decided to add a couple more changes, these changes included a gold colored system, a big sprocket to furtherly increase the acceleration and a race clutch to quicken the gearbox changes, concluding with a limited top speed of 180km/h. 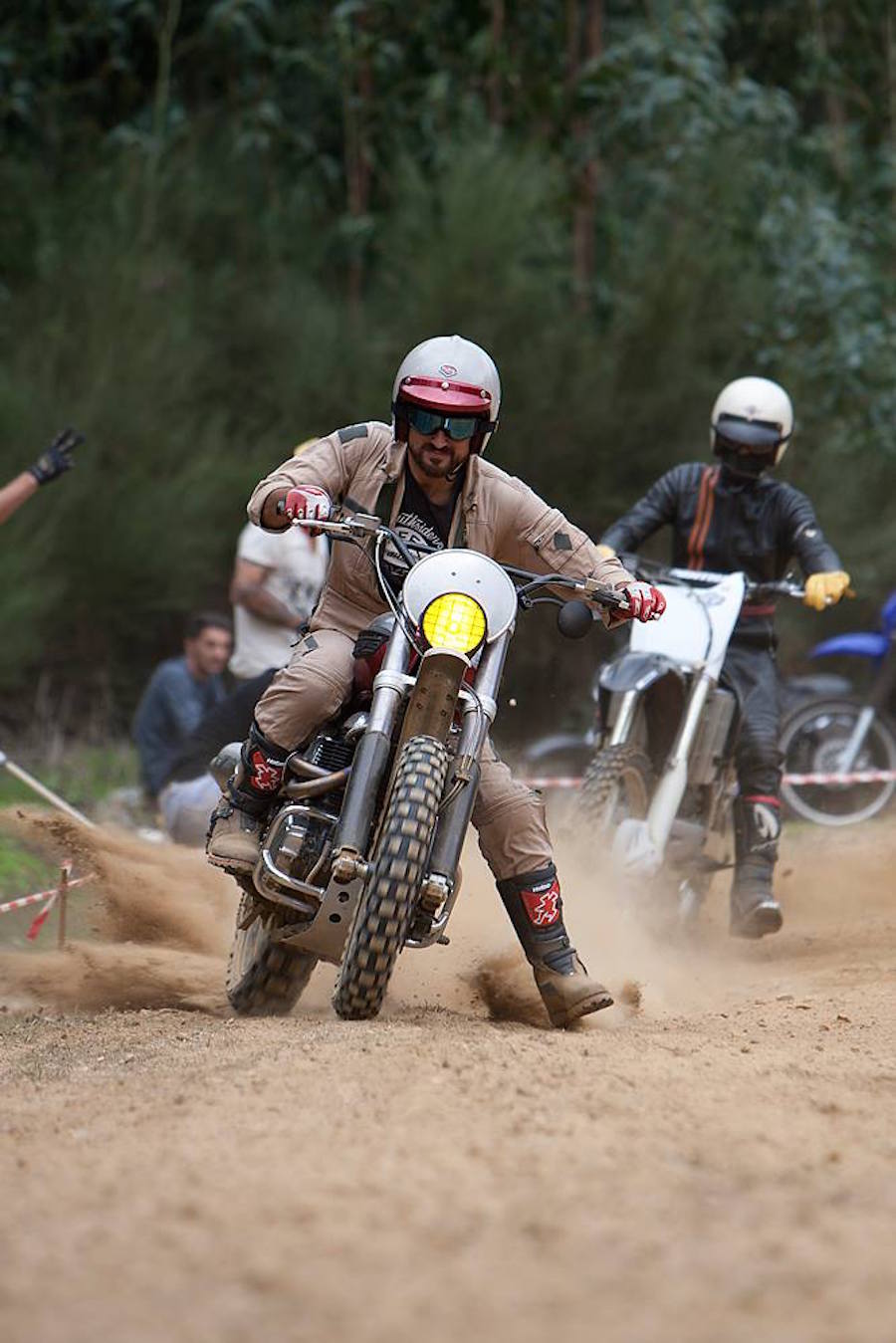 The MX EVO #0 is a prototype which won’t be sold to the public, but will be used for Ton-up’s own amusement and fun on their off-road adventures and will also be used as an exhibit in their store which clients can test. Although the MX EVO #1 will be, even if the differences within the two models separate the two, making the #0 a racing bike and the #1 more of a classic, personal bike. Each #1 can be modified around the client’s choice, changing the paint scheme and technical components. Another different convention is that the bike has a stock 865cc engine, with a tuned EFI system. 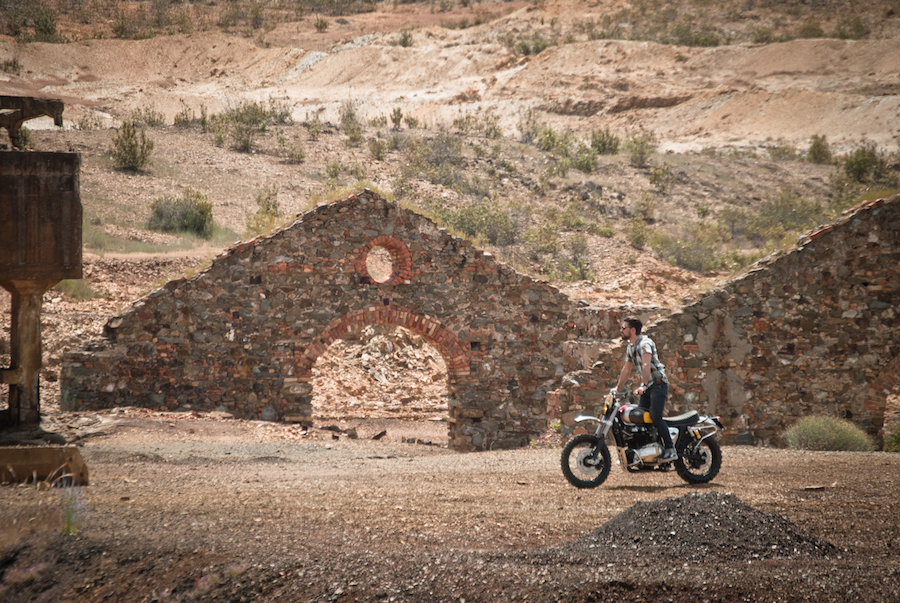 If you feel that riding on tarmac is not enough, this is the bike for you, delivering a phenomenal performance off road and some sexy looks to back it up. 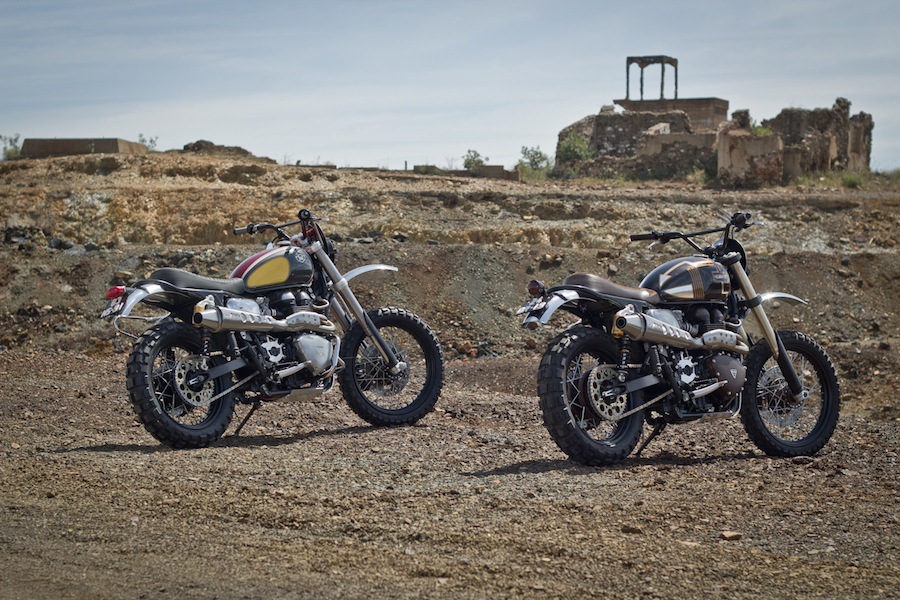 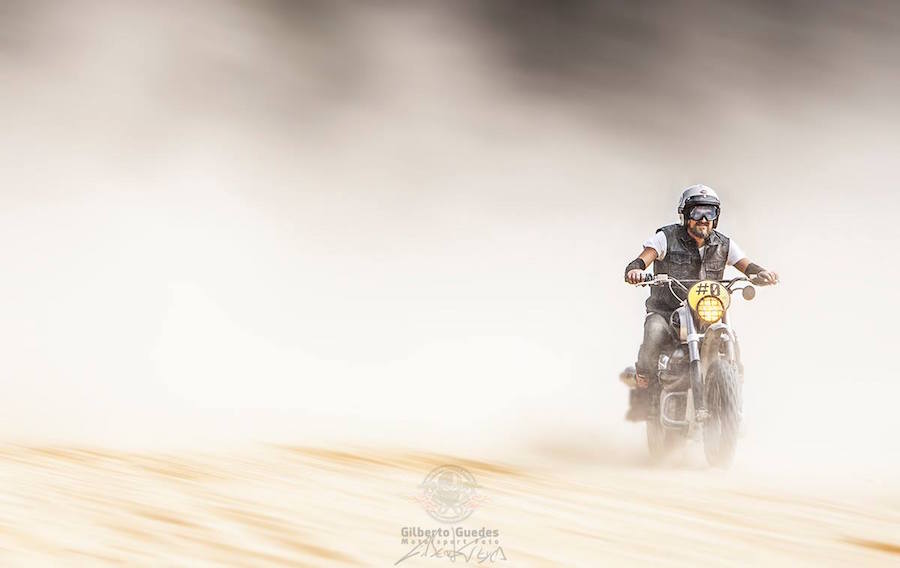 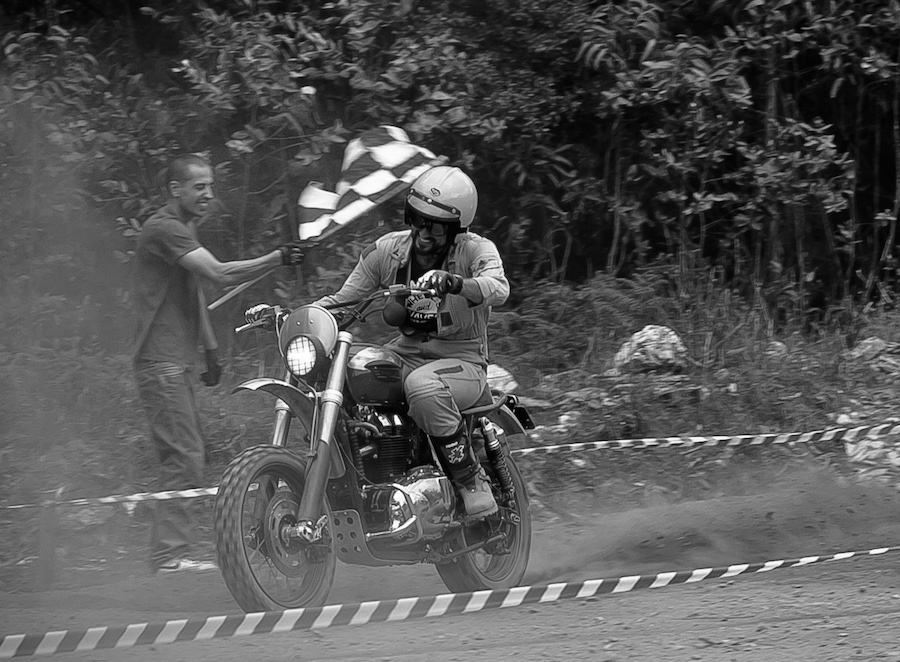