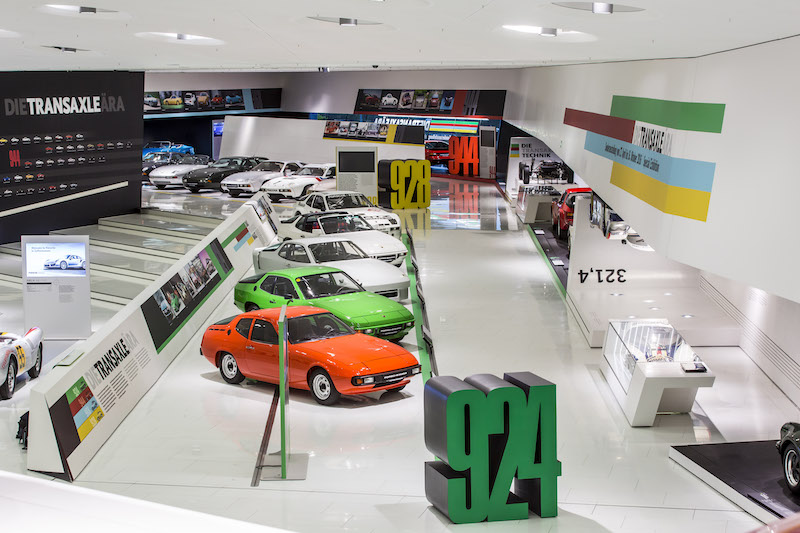 In many respects, any person that has a certain penchant for sportscars being built at the famed halls of Zuffenhausen, would find a certain powertrain configuration that was used by Porsche to be somewhat of a curse.

However, the transaxle configuration that was used by many, which has a front-mounted engine that delivers its power to the rear wheels, was a format that Porsche did actually use from 1976 to 1993, starting off with the 924.

Even with the traditional setup used in the 911 being the gospel according to the Piech family, this historic sidestep that Porsche took in the late 1970s is now being celebrated by the German manufacturer 40 years on.

On the famed Porscheplatz in Stuttgart, the Porsche Museum will help celebrate its efforts, which will see numerous concept cars on display, which will include the following: 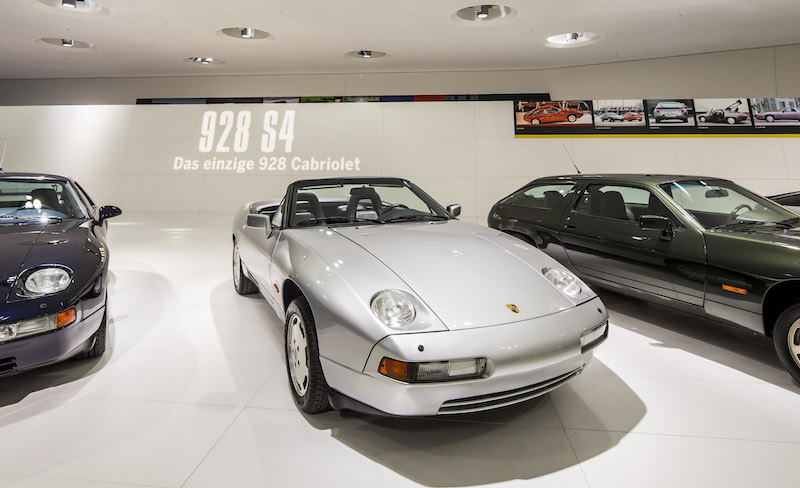 Along with this impressive display of machinery, those visiting on May 22nd, will be able to experience Porsche’s “Transaxle Day,” which any visitor will be able to enjoy free of charge. This also coincides with “International Museum Day.”

Several tours will be taking place through this unique exhibition, as well as private owners showcasing their respective pride and joys in different parking places around the main attraction.

Along with this, there will also be a Transaxle Talk at the museum’s shop, where those that had a direct involvement with this particular technology, will be speaking to those in attendance.

They will also be able to provide a captivating insight into what developments and successes Porsche had, as a result of going away from what was the mainstay of their lineage.

Yes, the 911 is the main number that is associated with this iconic brand, that has won at Le Mans seventeen times, produced countless classics, but there are other cars that also make up a very colourful history for a German marque that continues to grow.

The exhibition, entitled “The Transaxle Era. From the 924 to the 928,” opened on April 27th and runs to October 16, 2016, where all welcome visitors will be able to see all 23 vehicles from this bygone era up close and personal.

To find out more about this particular exhibition, you can do so here.