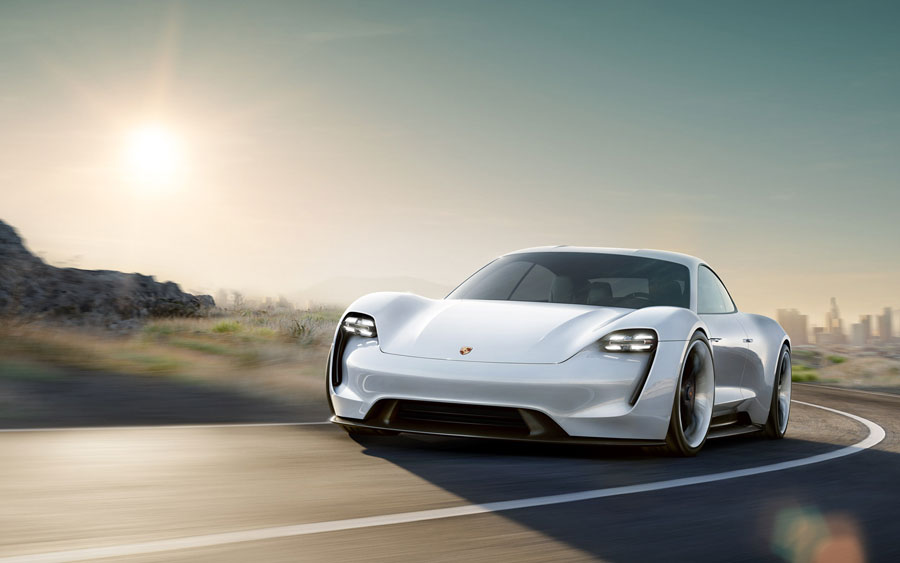 It looks as though electric power is now becoming the true alternative power source of choice, as yes, ladies and gentlemen, and this particular “highly-charged” sportscar is going to be put into series production in 2020.

With it’s emotion-envoking design and desire to take “E-Performance” to the next level, it turned heads the minute the covers were taken off.

Porsche are set to invest 700 million Euros and create 1000 jobs at their world HQ, with bodyshops and production lines set to expand to cope with this new volt-powered beast of the road. 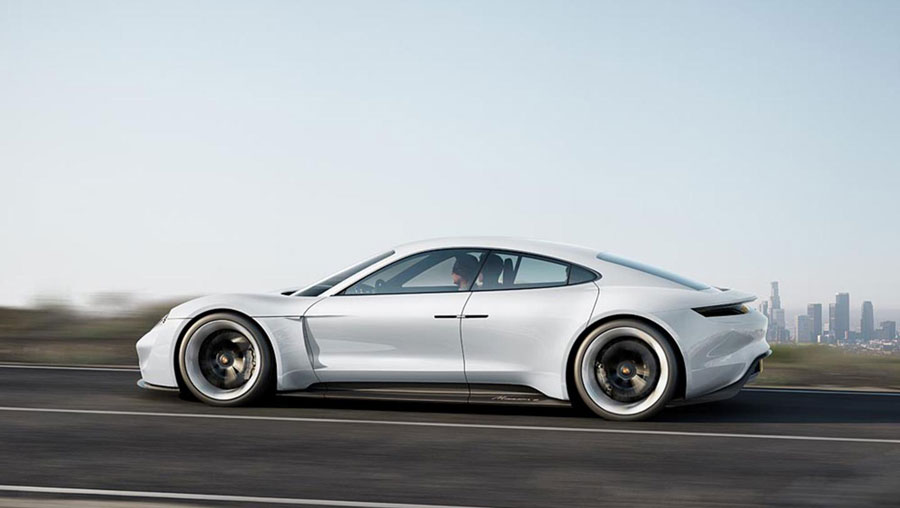 With 600 horsepower under your right foot, the Mission E will hit 62 mph in less than 3.5 seconds, along with an incredible range of over 500 kilometres is just a taster of what is to come in the very near future.

Let’s be honest about electric power firstly, as it wasn’t much to talk about. But with Formula E bringing action to the streets, it was only a matter of time before a major player in the auto industry took the plunge to produce its own high-powered offering.

Rather than going with the traditional methods that are used to currently charge any electric vehicle, the Mission E concept car has been developed with a 800-volt charging unit, which blows the competition away.

Plus wireless technology will also feature heavily, especially when you park the car in your garage, as floor-based induction coil charging will be saving you the need for unwanted clutter. 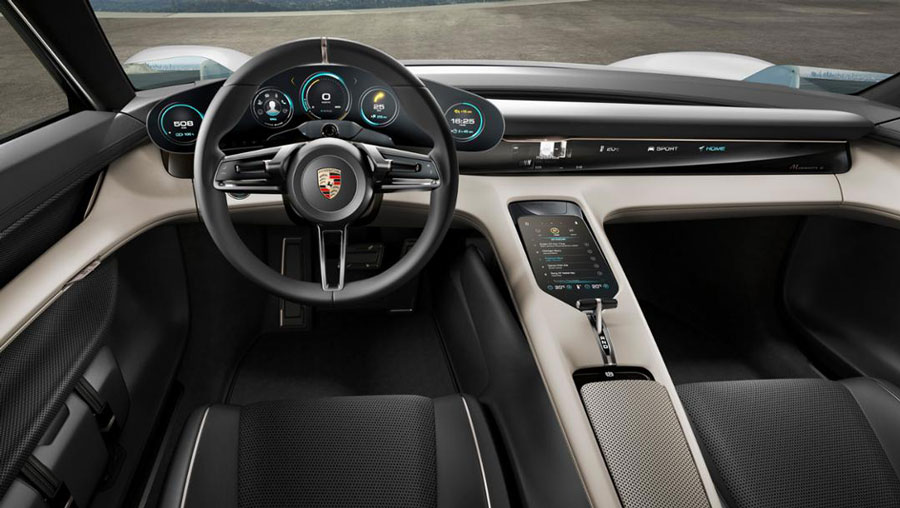 It is inevitable that fossil fuels will not be around for much longer, so to see a company like Porsche embrace electric technology, like sister brand Audi is doing, is a welcome sight for the future.

It may be a different feeling when you put your foot to the floor in an electric car, like in a Renault E.V. or a Tesla, but I guarantee you it will be something special with something that sports that famed Porsche badge.