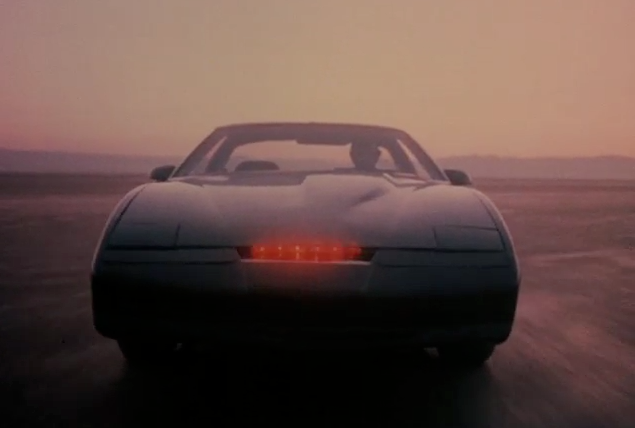 Yes, there’s an increasing trend of modern-day cars becoming more controlling, when it comes to assistance systems, especially when it comes to the likes of Audi and Volvo being trend setters towards “piloted driving.”

But there was one series with a car that really made a future statement back in the 1980s, predicting the technology that we are seeing cars nowadays. Yes, everyone’s favourite from Knight Rider, known worldwide simply as KITT (aka Knight Industries Two Thousand).

So please don’t mention its successor, which was a Ford Shelby Mustang GT500KR voiced by Val Kilmer, as in this instance, we can only really talk about the originator. 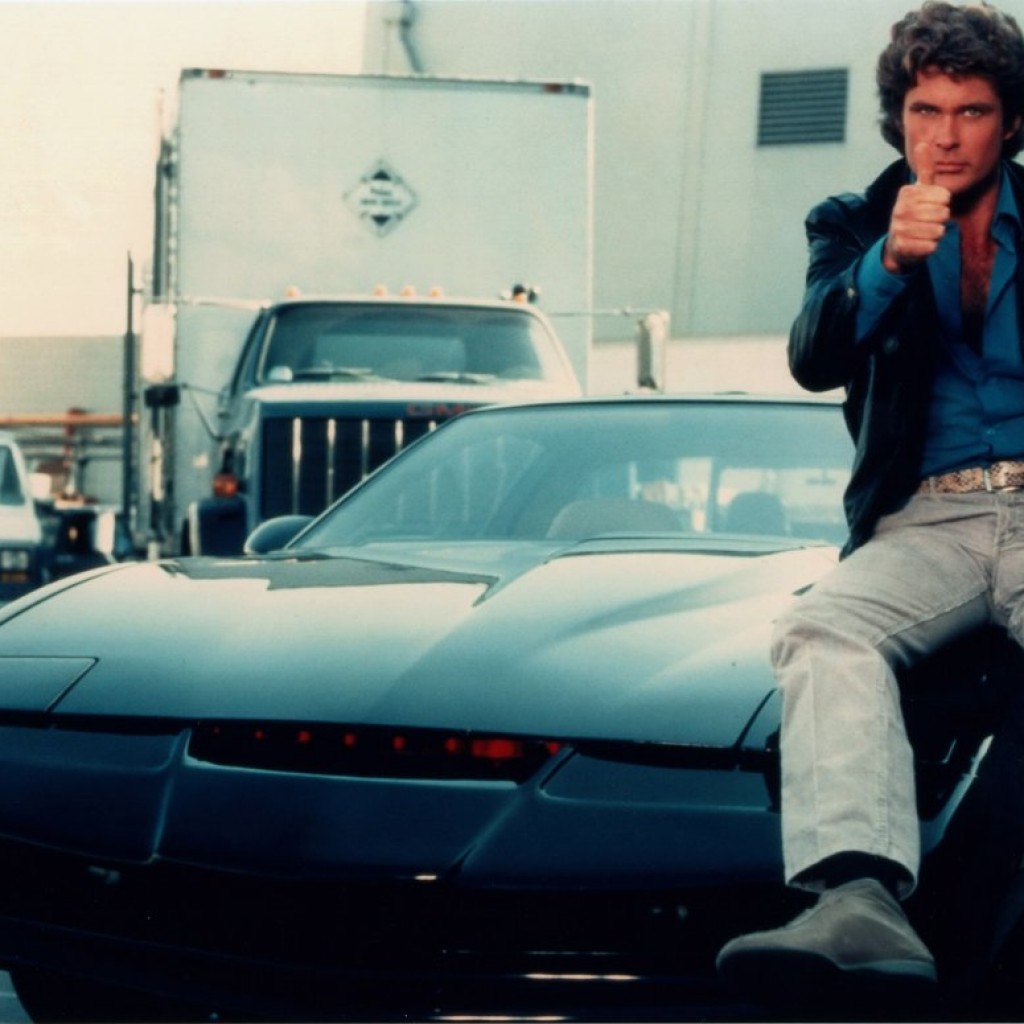 Created and produced by the late Glen. A. Larson, the series ran from 1982 to 1986. telling of a story of a loner in the form of Michael Knight, played by David Hasselhoff, being “one man that can make a difference.”

KITT’s form is that timeless classic of a 1982 Pontiac Trans AM, with functionality including Turbo Boost & Ski Mode, with the Super Pursuit Mode and Emergency Braking System later on in life.

Being self-aware and able to drive himself, KITT would also be a companion for Michael through their adventures over four seasons, providing dry wit and humour along the way. KITT’s biggest humanic trait was that he would protect Michael in any way he physically could, showing that he 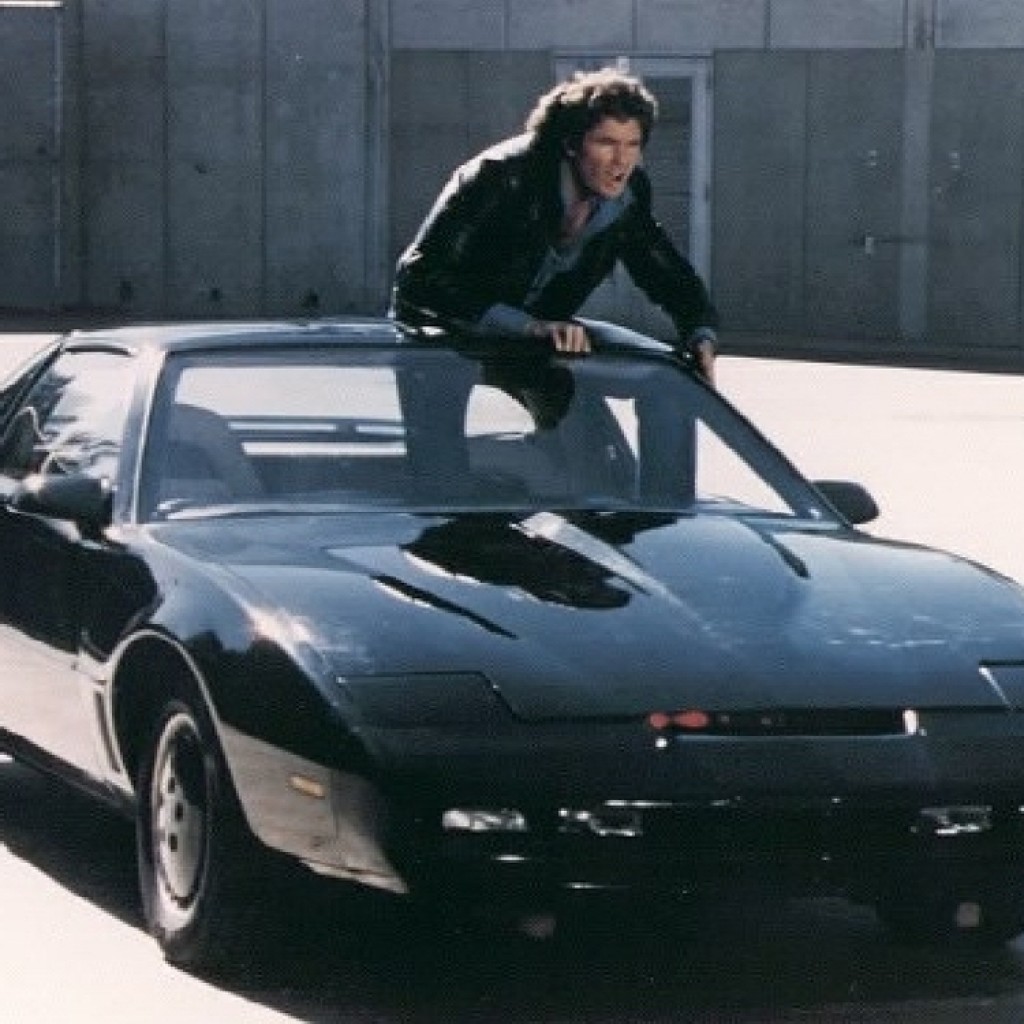 As well as having that instantly recognizable red scanner on the front, KITT was also indestructable, with the ‘paintwork” actually being the molecular bonded shell that would protect from any given situation.

KITT’s biggest rival was his predecessor, a fellow Trans AM called KARR (aka Knight Automated Roving Robot), who was programmed for self-preservation, with an attitude that was that of a small child not getting its way.

It’s interesting that with ROBORACE is now engaging with its very own racing series, that will see autonomous vehicles compete at speeds approaching 150mph.

So a series that is over thirty years old with a car unlike any other, has impacted the road cars we now see, and it will only be a matter of time, as to when the first full-automated road car will be online.

KITT is celebrated the world over and continues to have an ever-expanding fan base, with Knight Rider Conventions taking place. He’s even been reunited with his ‘pilot’ at Gumball 3000.

The spirit of Knight Rider lives on to this day, as KITT is truly the one that everyone has embraced, as more than “just a car.”