King of Fuel was lucky enough to be at the launch of the new Abarth 695 Biposto Record last weekend at Silverstone and boy was it one amazing day. Not only were we allowed to see the very first ‘Record’ in the UK but also to test drive around the track the simply breath taking Abarth 695 Biposto, with the much talked about ‘Dog Ring’ Gearbox.

Weighing 997kg, with a 1.4 T-jet engine, 190bhp and a 0-62 in 5.9 seconds puts this £50k Abarth (when fully specked up) firmly in the ‘beast’ category and from first hand knowledge, a Porsche beater on the wellington straight.

Only 133 of the Records will be made. 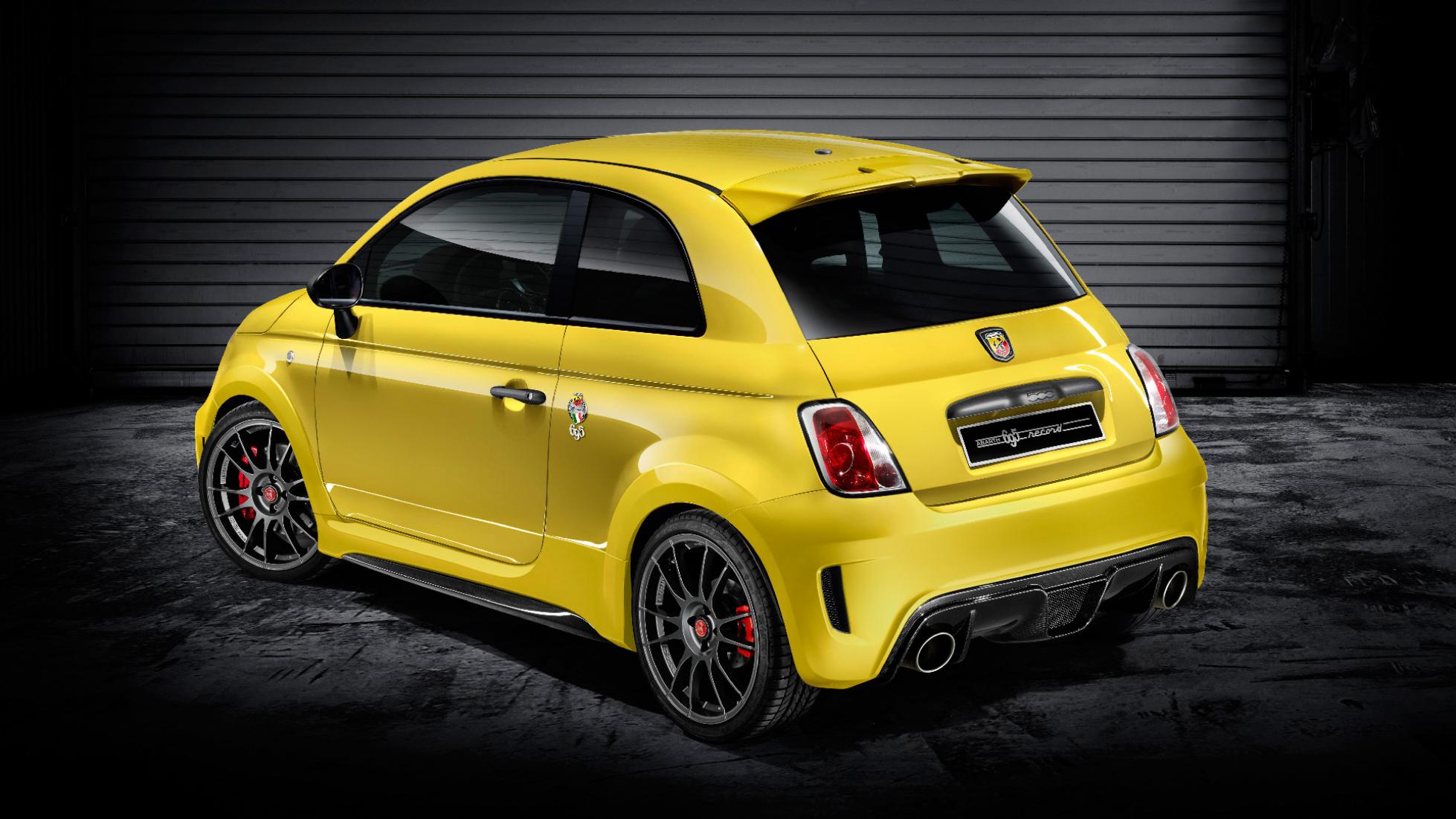