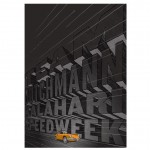 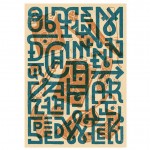 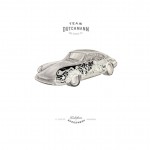 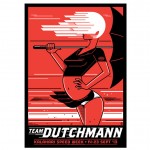 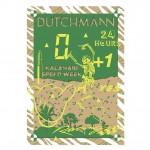 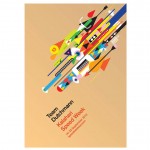 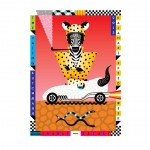 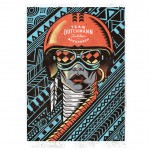 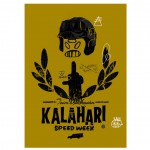 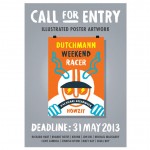 These Art Posters are part of series commissioned by Dutchmann to commemorate the redesign of a 1968 Porsche 912 “Weekend Racer” and its entry into the 2013 Kalahari Speed Week.

Launched as a “more accessible” version of the 911 back in the 1960’s, the Porsche 912 was manufactured between 1965 and 1969 it had a flat-4 1.6 or 2.0 liter engine. The 912 also developed a decent racing pedigree over it’s short life span, winning a number of high profile races such as the 1967 European Rally Championship for series touring cars.

The final Dutchmann Porsche 912 really is something special. Visit www.dutchmann.co.za to see the project take shape and to meet the amazing team involved.