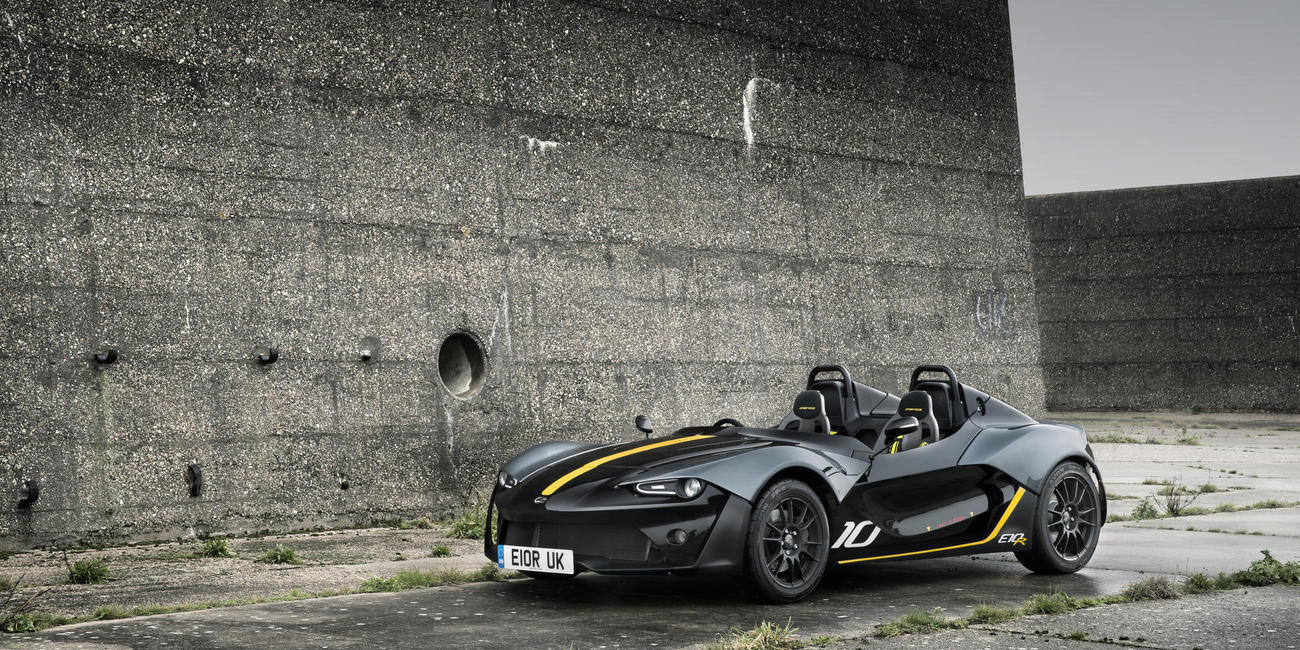 Their mantra is “logical progression,” providing a stable platform for the range of cars that they produce at their factory in Wymondham, Norfolk, but Zenos Cars will be upping the ante this coming January, as their latest addition goes one step further.

Over the past three years, Zenos, which was co-founded by ex-Caterham and Lotus employees, Mark Edwards and Ansar Ali, in 2013, have unveiled both the E10 and the E10S at the Performance Car Show, which accompanies the event that kickstarts the motorsport year in earnest.

However, their ballistic new offering, the new E10R, will be the most track-focused model that the Norfolk-based outfit will unveil for the first time at Birmingham’s NEC in January.

With an astonishing 350bhp coming from the 2.3-litre Ford EcoBoost engine, the E10R has 40 percent more power than the S, which catapults the driver and 700kg car (willing or unwilling passenger optional) to 60 miles per hour in just three seconds.

With uprated brakes, lightweight wheels and adjustable suspension, it provides the best of both worlds for those that are after a lightweight sportscar that delivers both on and off track.

The ethos that has been part and parcel of what Zenos is provide excitement at a more affordable cost, which the E10R is set to deliver in spades, starting at just £39,995.

It also has a power-to-weight ratio of 500bhp/tonne, which is in the same leagues as the outgoing Bugatti Veyron, which has a figure around the 530bhp/tonne mark.

And if you’re there in person at the Autosport Show itself, Zenos Cars themselves will be giving one lucky individual a chance to win a driver training day, which includes the opportunity to have a pasenger ride in the new E10R, as well as driving the E10S.

If you want to find out more about this particular car, which could very well upset the established apple cart that has Caterham and Lotus in its ranks, you can check out their website here, as well as applying for a FREE, yes, FREE, test drive at a choice of locations.