He’s that loveable rogue that loves his road racin, as well as being interested in good old-fashioned engineering, and not forgetting him as one of the stars in the iconic racing documentary “TT3D: Closer To The Edge.”

Guy Martin becomes the latest well-known racing personality to join those, who will be in attendance alongside three-time FIA world champion Petter Solberg and 1996 F1 world champion Damon Hill at the 2016 Autosport International Show. 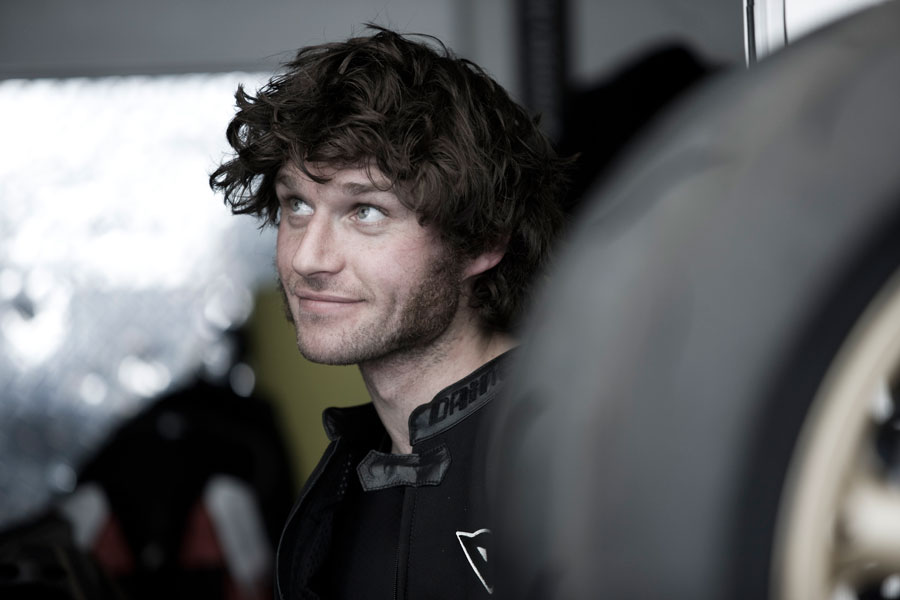 Martin, 34, who repairs lorries in his day job, will make his first appearance at the Birmingham venue this year. He also is set to wow the crowds on a Honda CRF450 Short Track bike, during the Live Action Arena on the 16th and 17th of January, where the fans in attendance will see Solberg in action as well.

Solberg, who picked up his second successive FIA World Rallycross championship this season, will be bringing back his Citröen Xsara WRC to entertain those that make the trek to one of Britain’s most popular exhibition halls.

Apart from his exploits in road and track racing on two wheels, this man with the most recognizable sideburns has also hosted his own TV shows, which parlays into his love if engineering, which he’s never been shy about.

He’s hosted “Speed with Guy Martin” for Channel 4, as well as the recently broadcasted “Guy Martin” Last Flight of the Vulcan Bomber,” which adds to his appeal across multiple genres.

He’s uncompromizing when it comes to how he likes his bikes set up for racing, and has a no-nonsense attitude to voicing his opinions. So, Guy joins the list of stars that is set to increase nearer to the doors opening on the 14th of January, so if you want a chance to meet this man in person, why not get your tickets here right now.