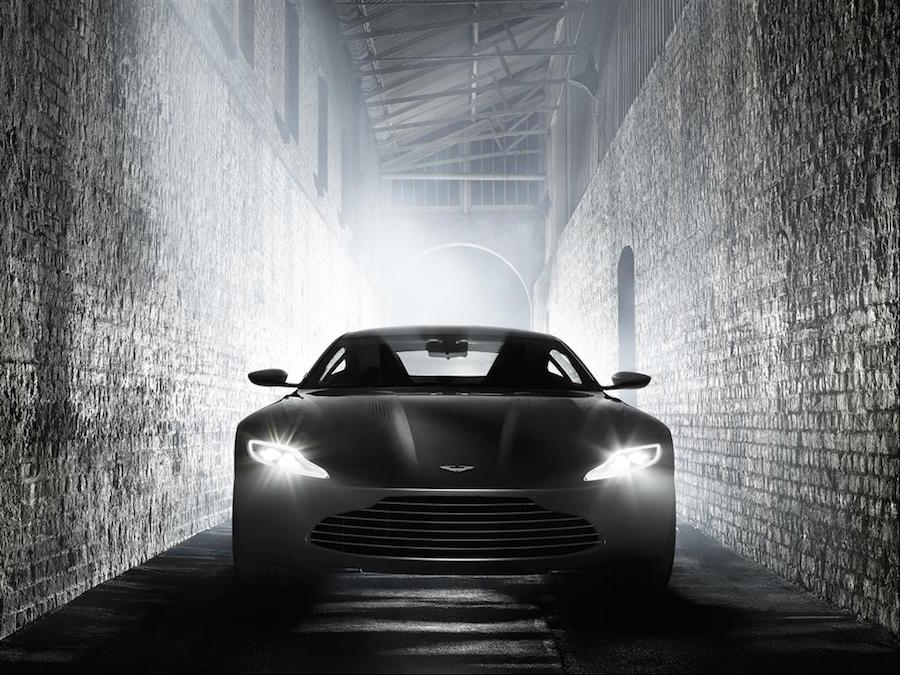 The brand new Aston Martin DB10 is one of the main cars featured in the new James Bond film ‘Spectre’. Aston Martin’s chief Andy Palmer has revealed that there have only been 10 created, 8 of which had been used in the film’s production and 2 have been placed in a show room, making this the most exclusive DB ever, they have even been handmade within Aston’s Gaydon headquarters. Although this exclusive car will not be offered for sale, in 2016 there will be a new model offered to the public, the point in the DB10, not only for 007, is to show off Aston’s new look, which they are hugely proud of and have every right to be as they look stunning. 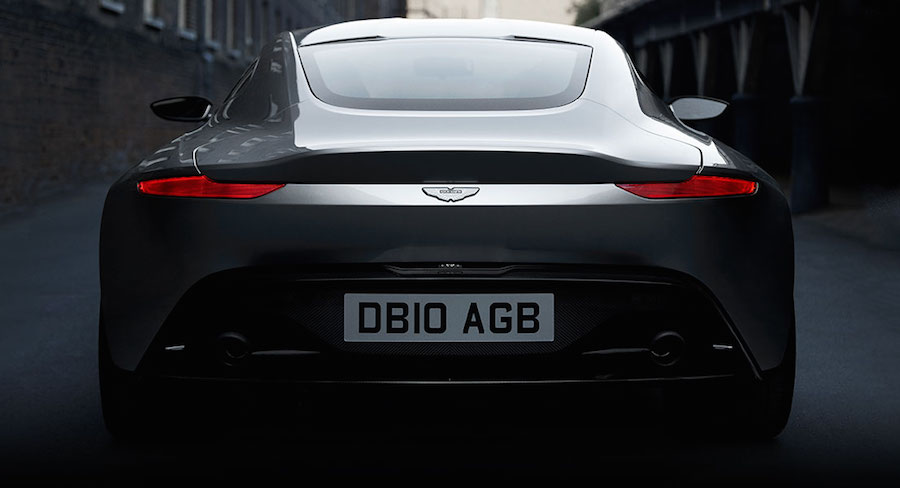 This new model has been based on a V8 Vantage, rather than a DB9, although it is meant to be a modern version of the DB5 (the famous car used in the James Bond film Goldfinger) which is why it is named the DB10. Although the DB5 had been full of gadgets, and apparently the DB10 has its own unique gadgets, although i do not want to ruin the film, so these will stay secret. Andy has said that he did not want to copy the DB5 but infact create something which would emulate the car in a new and fresh manner, and he did exactly that. 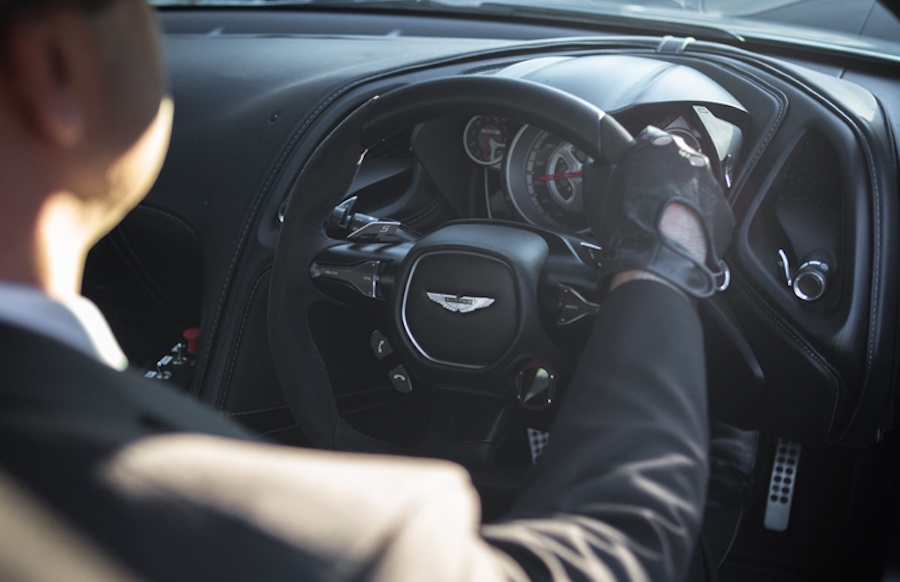 The reason that Aston based it on the V8 Vantage is because they did not have much time to create the car, and Andy said that he had to look within his tool box and use anything he could to speed up the process. The DB10 is still different as it has a longer wheelbase than the V8 and an incredibly wide track, almost at the width of a 117. Although the engine is exactly what you would expect it to be, a 4.7 litre V8, although there is something you may not expect but you will need to watch the film to find out the unique convention of the car. 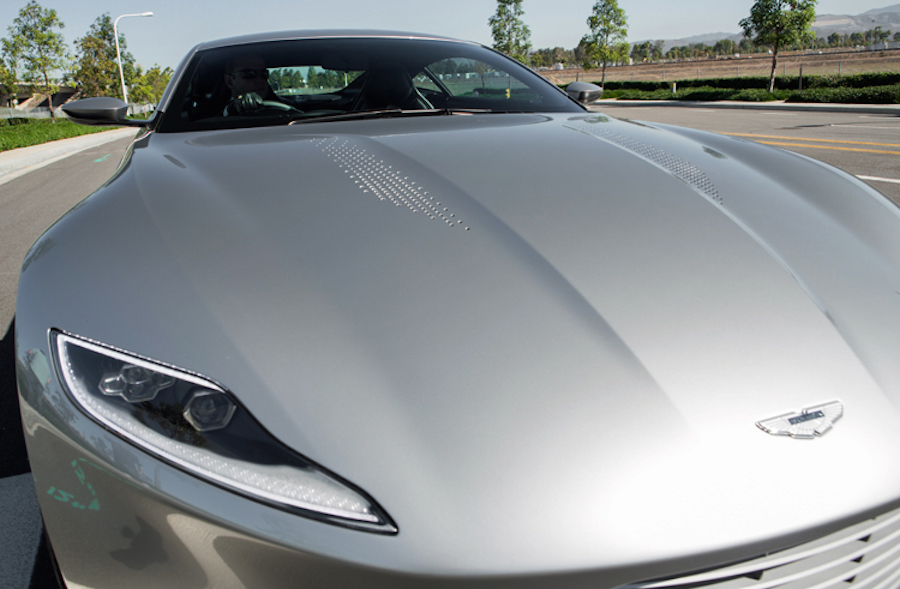 The heartbreaking thing about this car is knowing how it will be treated, when/if you watch spectre, all of the car stunts will actually be the car, not CGI (Computer Generated Imagery), it has been pushed to its limits in the filming of Spectre and then Aston destroyed all 8 models used in the film, however two have been kept exclusively for show rooms. In 2016, the DB9 will be replaced with the DB11 which will be available for the public, which looks a lot like the DB10 and is supposed to be the first of a flood of brand new Aston Martins. Andy Palmer has also stated that the new models will not only be microscopically different with power or revised ashtrays, but will have a striking degree of design differentiation, meaning that the next few years will be very exciting for aston lovers, making me very happy. 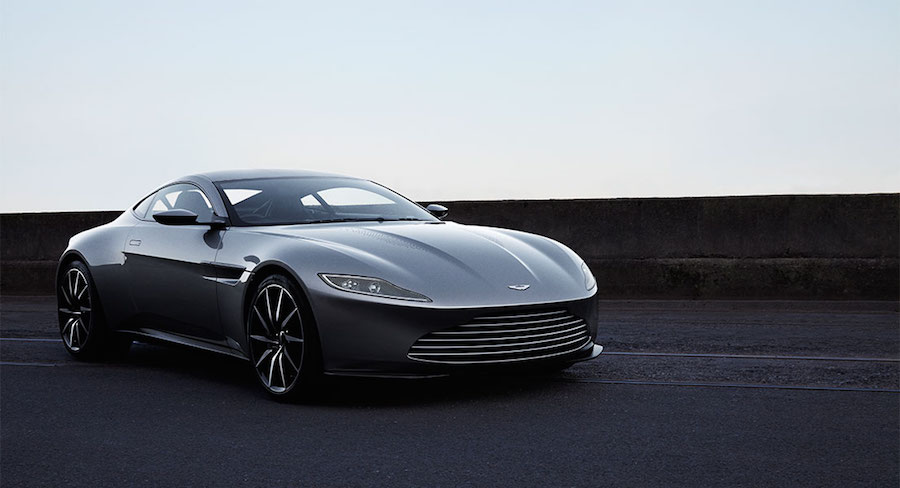 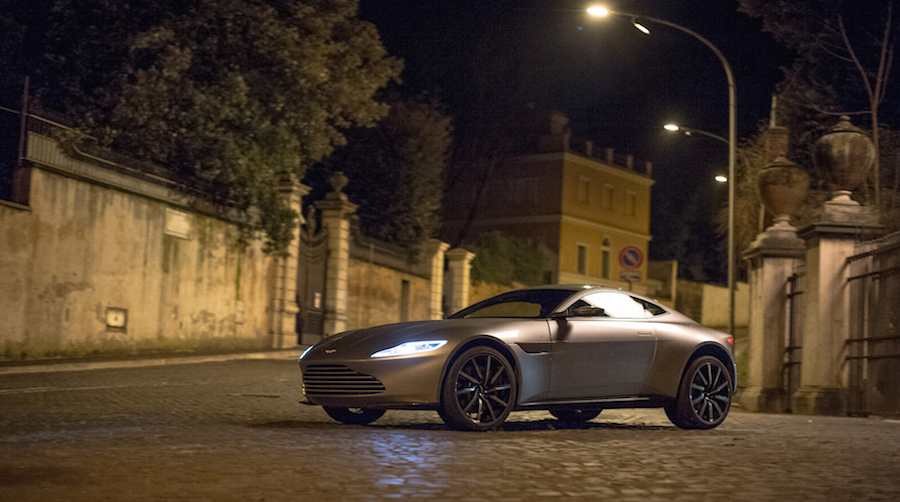 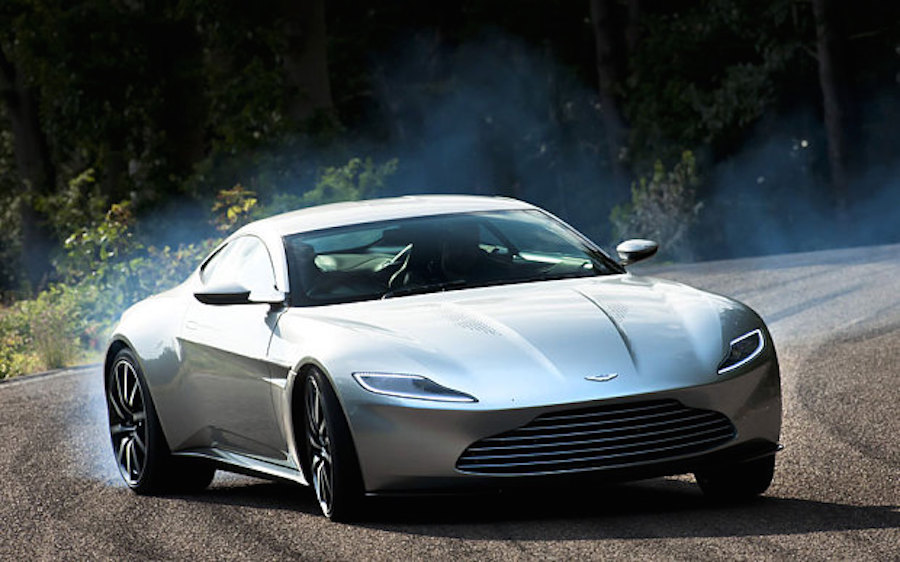