Formula One has always been classed as the “pinnacle of motorsport” for many years. This is because many technologies have being developed to great effect over its 65-year history, filtering down into the road cars of today.

So, when McLaren unveiled its latest ideas about how Formula One could be in the future, it was interesting to see their new racing concept, the Honda-powered MP4-X.

Aerodynamics are a big part of how a race car can go fast in any given situation around a race track, from the long straights to the tight, technical corners that challenge it. 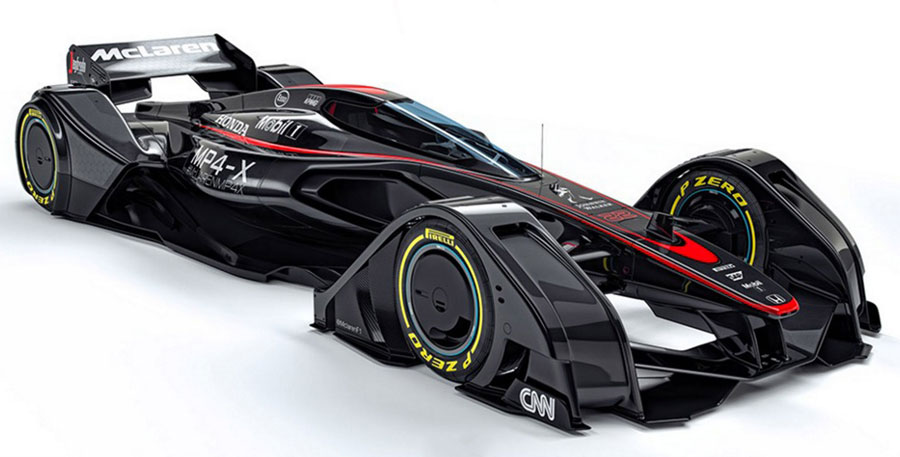 So this particular race car adapts to any given situation that may arise, as well as directly communicate with the pits if there is a problem.

The new concept from the stables of a certain Ron Dennis looks radical, bordering the line between TRON and Speed Racer with its futuristic design. However, it truly has a very traditional real-world application throughout the process.

The closed cockpit even looks very similar to the Egoista concept that Lamborghini created back in 2013, if you remember that video. This is as well as being the first F1 team since Red Bull to imagine a future race car that could realistically exist, as long as technical freedoms could be explored.

McLaren Technology Group’s Group Brand Director, John Allert, explained that the MP4-X was a look towards “the art of the possible.”

“We have combined a number of F1’s key ingredients – speed, excitement and performance, with the sport’s emerging narratives – such as enclosed cockpits to enhance driver safety, and hybrid power technologies. Formula 1 is the ultimate gladiatorial sport, and the future we envisage will be a high tech, high performance showcase that excites fans like no other sport.” 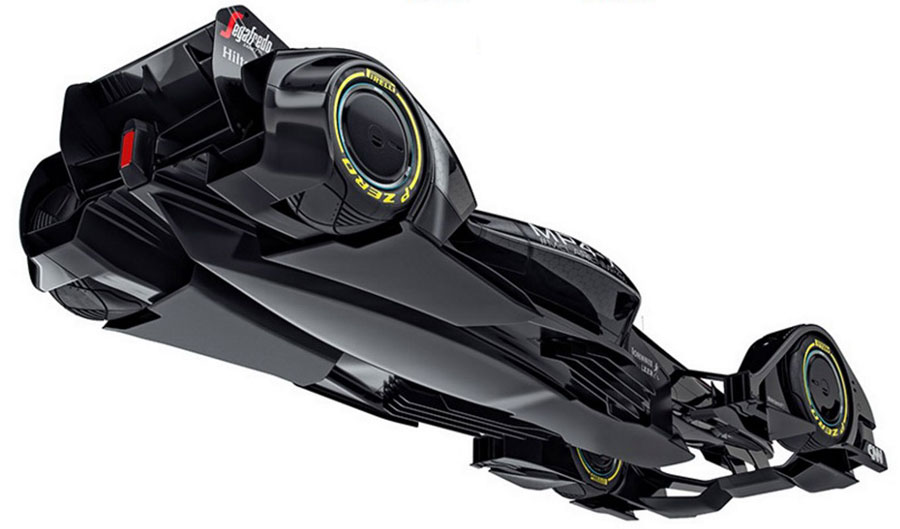 Hybrid power is currently be the driver force on all 22 cars that will hit the grid in 2016. But McLaren’s vision with the MP4-X is to open a viable platform, when it comes to different powertrain technologies that are still to come.

Who knows what this car will sound like, when it goes flat out around Suzuka’s iconic 130R? We’ll find out one day.