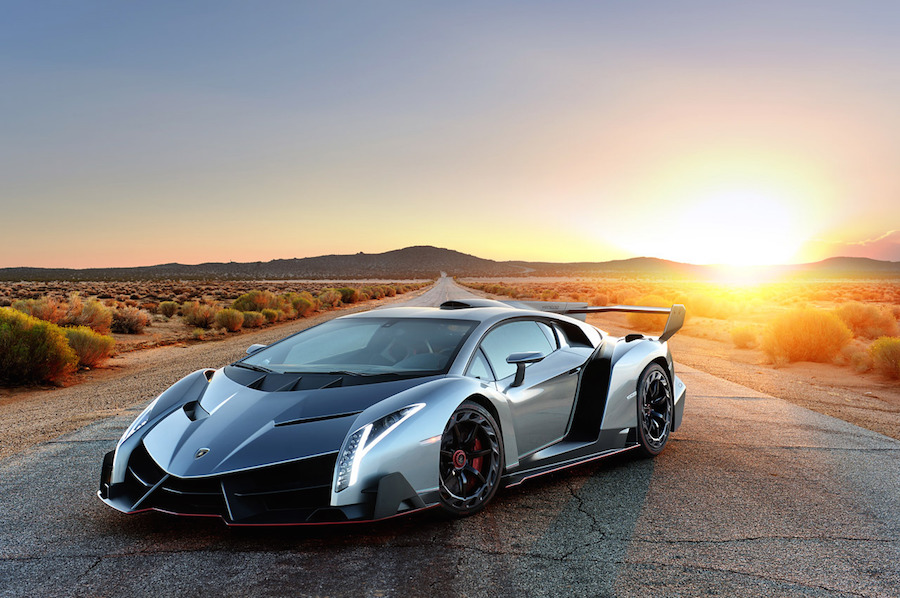 The Beautiful and slightly SciFi looking Lamborghini Veneno is an amazing piece of machinery, with an outstanding body kit and highly impressive specifications.

Released in 2015, with only three being made, featured on Top Gear in 2013, this car has been created to celebrate Lambo’s 50th birthday, and how else to do it but release an impressive car. Named after one of the fastest, most aggressive bulls ever known, mostly famous for gorging a matador to death in 1914.

So, how much does this killer car cost? well, it will set you back about $4.5m, and that’s without tax! 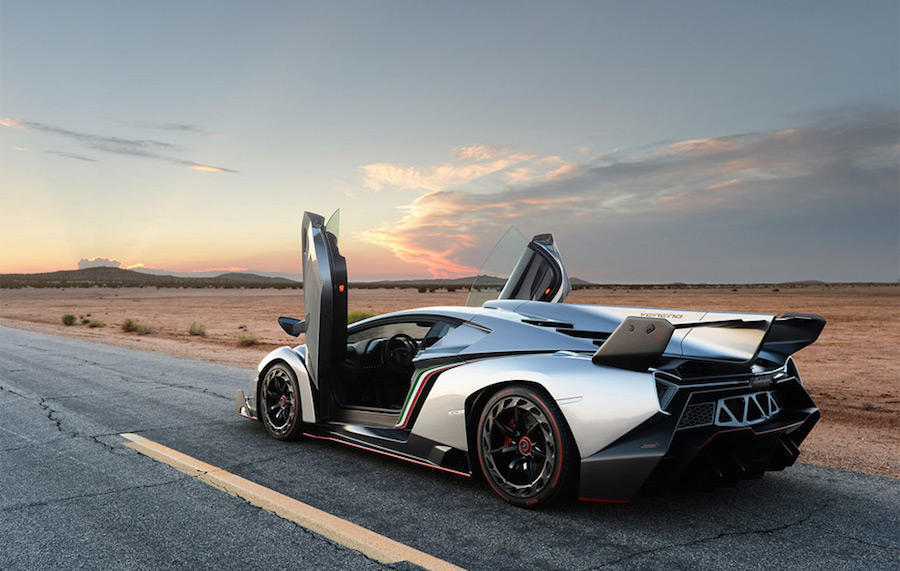 The road legal car, based upon the Aventador has been developed for a top of the range, comfortable drive. The high tech interior is dominated by carbon fiber (as well as the body kit) there are two lightweight bucket seats, which are made from Lambo’s patented forged composite. The lightweight woven carbon fiber is used to clad the entire cockpit, part of the seats and the headliner, reducing weight and increasing the fun in driving the car. 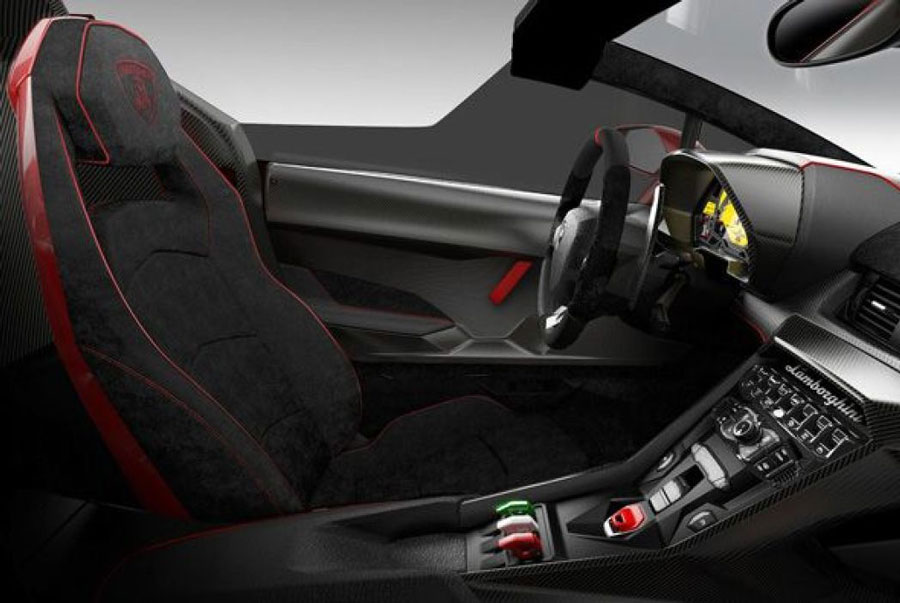 Lamborghini says that it looks like a racing prototype, and who’s to blame them? With the sporty rear wing, quadruple triangular exhausts, pointed bonnet and boomerang headlights, including all the other lines and flicks covering the body. The beast of an engine has the same 6.5-litre V12 as the Aventador, although it’s been boosted to 739bhp with a 220 mph max speed. it shares the same 4WD, inboard pushrod suspension and carbon monocoque chassis. The look of the car is not only to make people dream of it when they close their eyes, but also has fantastic aerodynamics, not only on the front of the car, or the rear but also the underbody, giving it high speed cornering capability.